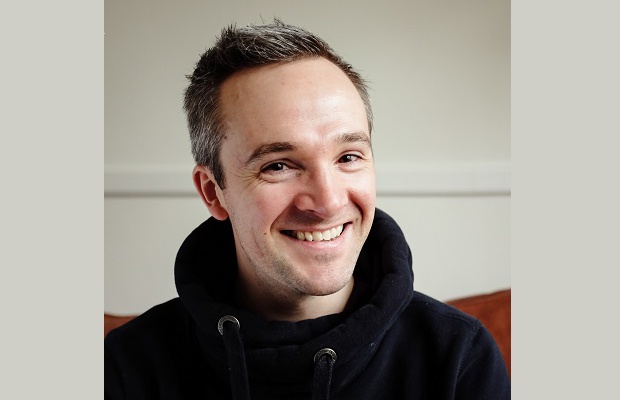 Cinelab London, Europe’s Leading Film Laboratory offering the widest range of processing and digital restoration services has hired Michael Davis as senior colourist.
Davis joins from Pinewood Studios (following its recent closure) where he spent five years grading feature film and episodic TV productions and specialising in archive and restoration.  He has graded 100+ restoration titles for clients including the BFI, Studio Canal and Arrow Films on projects such as A Fish Called Wanda, Rita, Sue & Bob Too and Waterworld.
Davis has worked with the world’s leading DOPs, handling dailies and grading major feature films such as Mission Impossible, Star Wars Rogue One and Annihilation.  Davis enjoys working on a variety of content including short films, commercials, broadcast documentaries and Independent DI projects. He recently worked on Adewale Akinnuoye-Agbaje’s ‘Farming’ which won Best British Film at the Edinburgh Film Festival in June.
Davis started his career at Ascent Media, assisting on film rushes, learning how to grade and operate equipment. By 2010 Davis segued into production, spending time on set and on location working on stereoscopic 3D projects and operating 3D rigs. Returning to grading film and TV at Company 3, Davis then strengthened his talents working in long format film at Pinewood Studios.
Now taking up the senior colourist role at Cinelab London Davis comments: “I like to be challenged and I enjoy working to a technically high standard, building relationships with clients and colleagues. I’ve had my eye on Cinelab London for a while. The film business is going from strength to strength and they have been working on increasingly exciting projects. I can’t wait to get stuck in. It’s going to be a treat coming into work each day”
Adrian Bull, co-founder and CEO, Cinelab London says: “We are delighted that Mike is joining us, this year we have had our busiest year ever, often working round the clock. Recruiting like-minded talent to ensure we always provide excellent technical and creative services can be challenging as film skills are often unique.  We feel Mike’s experience and knowledge will complement the team perfectly. “