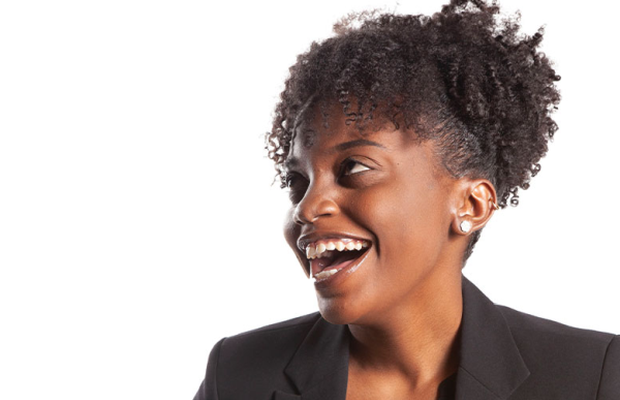 McKinney announced today that Kierra Pittman has been named the recipient of the 2019 Joni Madison Mtern Diversity Scholarship. Established in 2016 to honour former McKinney COO Joni Madison, the scholarship helps students from underrepresented minority groups learn from working as interns at the agency.

Pittman, a native of Enfield, North Carolina, is a rising senior at the UNC School of Media and Journalism.

“This is McKinney's fourth year honouring the legacy of Joni Madison. Each year's scholar has raised the bar for the next and expanded the air space for our Joni Madison Scholars' voices to not only be heard but to influence how McKinney continues doing the important work that supports our goal of living into diversity and inclusion,” said McKinney chief talent officer Sue Roche. “Kierra's credentials read like a who's who of someone who has, for decades, been successfully, and powerfully, advocating for equity and all that it represents. Just imagine the tremendous impact this amazing young woman will have on our world when she graduates from UNC–Chapel Hill in 2020!”

“Growing up in a small town with five stoplights, diversity was black and white. I knew it was important, but my perspective was narrow,” said Pittman. “It wasn’t until I grew older that I realised diversity encompassed many facets - race, ethnicity, gender, religion, socioeconomic, culture, thought - and should be paired with inclusion, access, and engagement to produce effective change. I hope to help McKinney and every space that I enter work toward impactful change.”

As chief operating officer from 2003 to 2016, Madison helped create an agency culture that champions diversity. She was a human rights advocate and leader both in the public and private sectors. As a volunteer for Human Rights Campaign, the nation’s largest lesbian, gay, bisexual, transgender and queer (LGBTQ) civil rights agency, Madison served as a member of the board of directors from 2007 to 2014. Today, she is HRC’s chief operating officer and chief of staff.

Scholarship recipients are selected by Madison and the Joni Madison Mtern Diversity Scholarship committee based on their participation in campus or community activities and their demonstrated impact, with preference given to first-generation college attendees and applicants from underrepresented racial/ethnic minorities and the LGBTQ community.

The Mternship program is structured for full-time graduate or undergraduate students, or a recent grad who is pursuing a career in advertising or marketing communications. In its 14th year, the program offers students career assistance, training, development, hands-on work experience, and a paycheck.

Production at the Core: A Modern Creative Solution