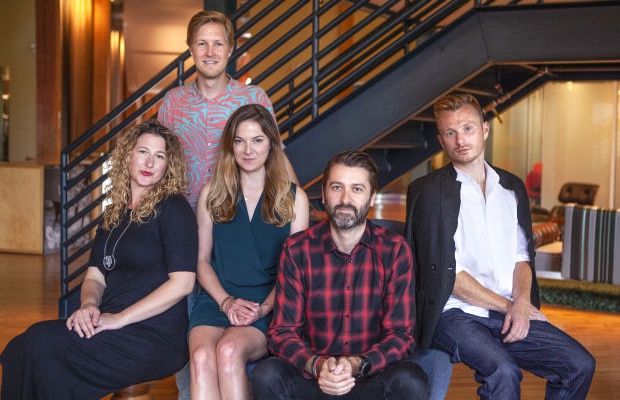 McKinney has announced the opening of its third office, adding Los Angeles to a national footprint that includes its headquarters in Durham, North Carolina, and offices in New York. In establishing a Los Angeles presence, McKinney has acquired the creative talent and client roster of the Operam Creative Group, a division formerly within Operam, a tech and media company in Hollywood. With the move, McKinney looks to better serve prospective West Coast clients, expand its capabilities in social media, data-driven creative and content creation, and establish a foothold in LA’s hotbed of technology, internet culture and entertainment.

“There is so much creative talent in LA, in and around our industry,” said Joe. “What Sylvain has built over the last two years is a testament to that; the McKinney LA office has an amazing group of people who have come from the advertising, social media and entertainment industries.” Joe added, “And geographically, having a West Coast presence will open up conversations with potential client partners in a whole new way.”

McKinney’s LA office will be led by managing director Sylvain Tron, who started the Operam Creative Group in April of 2017. While at Operam, Sylvain has built its creative capabilities in assembling a team of strategists, multidisciplinary creatives, content creators, account managers, and producers. Prior to joining Operam, Sylvain was head of content for Havas North America, working with clients across all industries, including the Cannes Lion–winning effort for Bob Dylan Studio A Revisited. Sylvain previously worked at R/GA with clients such as Nike, Google and Capital One.

Sylvain’s team’s capabilities and talents, along with established clients, will allow McKinney LA to hit the ground running. Current clients include Orion, WeTransfer and Amazon Studios, among others.

“McKinney is a household name in the world of advertising and creativity,” said Sylvain. “It became clear in my conversations with Joe that their ambitious approach to growth would allow us to join a longstanding family of passionate people. The acquisition provides us the opportunity to scale the work we've been doing at Operam, continuing to deliver modern creative solutions based on today’s media behaviors.”

Production at the Core: A Modern Creative Solution