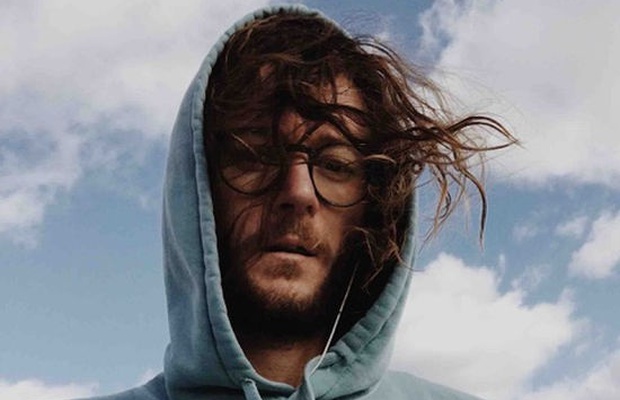 Los Angeles based production company JOJX has signed director Oliver Würffell to its roster for exclusive commercial and music video representation in the US.
Würffell is an award-winning director best known for his dynamic car films for clients including Audi, BMW & Mercedes. Recently, Würffell directed the global launch film for the first ever BMW X3M & BMW X4M and the Global launch film for the all-new Audi Q8. With a passion creating cinematic experiences, Würffell has an understanding of how to capture a vehicle’s full performance in-camera and not rely on post for enhancement.
Jackson Morton, JOJX EP and partner, says: “I’ve been a fan of Oliver for a while; the energy he achieves from the films he shoots is extraordinary. Seeing firsthand Oliver’s ability to communicate with talent and crew to give them the confidence to perform at their highest level past ‘good’ to something ‘great’ is inspiring to say the least.”
In addition to being a master of highly technical car and stunt work, Würffell’s genuine love for narrative and human stories gives his work a tangible cinematic quality. He brings this unique blend of emotional storytelling and visual abilities to his work for some of the world's largest brands including Audi, BMW, Mercedes, Toyota, Land Rover, Biotherm, Rimowa, RedBull, Sony, and Converse.
Würffell says: “As a filmmaker, I always want to create a unique, cinematic experience that excites the audience. And those emotions are what I want to keep creating together with JOJX - whether it’s a story about the neighbor next door or a big car commercial.”
JOJX and Würffell’s first project together, the new ‘Rise’ campaign for Cadillac, premiered last night at the 2019 Oscars. The anthem spot ‘Rise Above’ explores one’s rise to success, fame or the next chapter in one’s life respectively, celebrating a spirit of perseverance.
JOJX is a creative content studio, specialising in creative solutions for discerning brands. JOJX operates from the belief that art changes minds, aligning forward-thinking talent and brands to create provocative and meaningful work. Our mission is simple: to create content and experiences that connect with and change the viewer.