Director and designer set for exclusive representation in the US 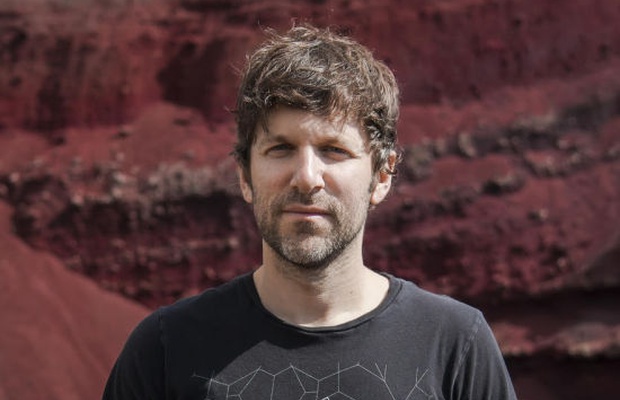 Los Angeles based production company JOJX is pleased to announce the addition of director and designer GMUNK to its roster for exclusive live action representation in the US.
GMUNK is an internationally recognised visionary whose creativity and innovation spans multiple mediums, including installations, print exhibitions, films, music videos, commercials and various forms of award-winning graphic design. Fusing science-fiction themes, psychedelic palettes, and practical in-camera effects, GMUNK’s work often centers on themes of metaphysics and the identity of human connection to technology.
Jackson Morton, EP and co-founder of JOJX, says: “It’s rare that you can say this about a filmmaker, but GMUNK is a true modern day artist. His ability to move between mediums and modes of expression is very special and rare. He works fluidly between film, design, installation, light, and movement, integrating these mediums in new ways. Having the opportunity to support a filmmaker who breaks boundaries and challenges norms is exactly why we built this company.”
GMUNK’s latest project, produced with JOJX, is the music video for CamelPhat’s ‘Breathe’. The film explores themes of depression, solitude, emergence, self, and ultimate growth. Other significant recent GMUNK work includes Infiniti's installation at the 2018 Concours d'Elegance, which used cutting-edge projection mapping to celebrate Infinti's Japanese heritage; Dolby Asteria, a site-specific 3-act, mobile AR experience for iOS devices synchronised with a 12-minute film that plays on a loop on a 64-foot LED wrap-around gallery wall; the immersive robotic and light projection theatre installation Telestron; and an immersive project-mapped design experience for Infiniti. Other GMUNK brand collaborations include projects for Audi, Samsung and Target.
GMUNK says: “I’m thrilled to be joining JOJX - it’s gonna be an immense year filled with a diverse range of projects and inspiring briefs. My ethos has always been to push the creative boundaries of branded content and storytelling, and utilising my diverse background in image-making to produce results people talk about and remember - it’s always been my goal to produce fresh and iconic work that resonates and leaves an impression."