IKEA's Fantasy Nightclub is All About a Good Night's Sleep, Not a Big Night Out 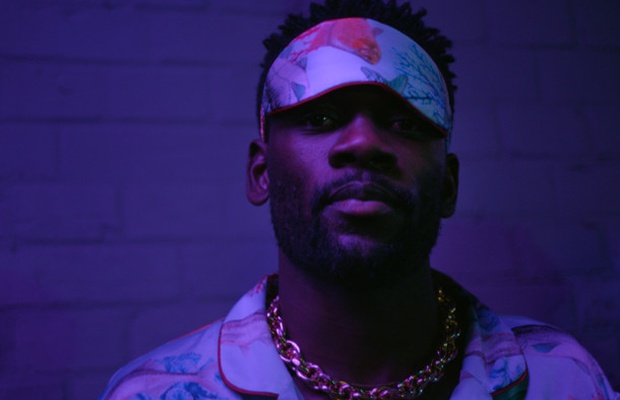 IKEA has today launched a new integrated campaign, encouraging people to reappraise the night and value their sleeping life as much as their waking life by helping the nation to sleep better and for longer.
IKEA has partnered with Dr. Guy Meadows, co-founder of The Sleep School to provide expertise in training its coworkers on the science of sleep – something that will enable them to better help people in-store. It follows research that reveals 63% of people feel unhappy with the amount of sleep they get.*
Furthermore, key insights and expertise, from both Dr. Guy and IKEA, have been integrated into a new online resource on IKEA.co.uk. The IKEA Sleep Hub will house information designed to help people get a better night’s sleep as well as a tool to help people better understand their needs and find the right products to help. This is further supported in-store by a series of workshops and events focusing on the insight that sleep is a truly individual experience entirely unique to a person.
The campaign will launch in broadcast TVC (60 seconds and 20 seconds), cinema (60 seconds and 90 seconds) and digital media across the UK from 16 January and from 17 January in Ireland. The 20-second edit is also running on VOD in the UK and Ireland.
The new advert opens with a group of friends driving through town late at night. Upon reaching their destination we see them and other clubbers in their pyjamas. They pass a food truck serving bowls of Cheerios and toast kebabs and gain entry to the club with stamps from the bouncers.
Upon entry, there’s a look of surprise on the group’s faces as it becomes apparent that the dancefloor is filled with beautiful IKEA beds in which people are happily preparing for a night of sleep.
Immersed in the space, the group are served non-alcoholic calming herbal teas by an impressive bartender whilst others are tucked up reading in bed or brushing their teeth and removing their make up in the bathroom.
As the nightclub fills with what looks like clouds a dreamlike sequence unfolds. A magical sheep runs and leaps over the balcony to burst into an amazing shower of glitter confetti. Meanwhile, everyone is peacefully sound asleep and dreaming happily in their IKEA beds.
As the scene cuts to outside the nightclub we see the two bouncers have nodded off under a neon sign which reads "Tonight is to Sleep” and the following titles appear “IKEA. The Wonderful Everyday."
Laurent Tiersen, IKEA UK and Ireland marketing manager, said: “The pressures of modern living place great focus on our waking lives, but we often neglect the importance of a good night's sleep - a lack of which can fundamentally impact our daily lives both physically and emotionally. The aim of this new campaign is to change how we prioritise the importance of getting a good night’s rest in an effort to get people to really understand that Tonight is to Sleep.”
The campaign is fully supported across paid and earned channels by PR, CRM and bespoke content created for both Instagram and Facebook that drives to the Sleep Hub on IKEA.co.uk.
*Canvas8, ‘How can brand help us sleep better?’, 2017