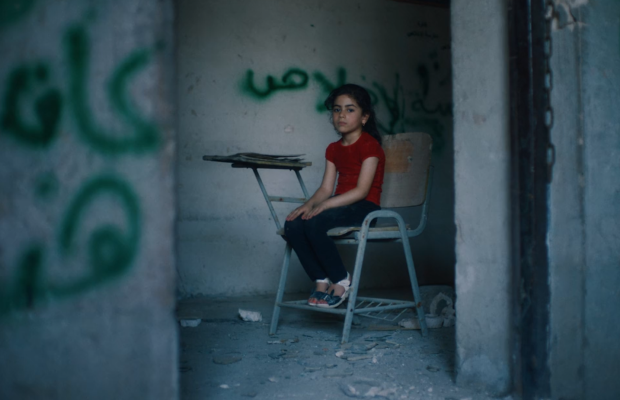 Global foundation, Education Above All, has commissioned a film and exhibition that premiered at the United Nations General Assembly to promote the protection of education as a fundamental human right. Shot by award-winning portrait photographer Paddy Dowling, the film, ‘Dreamers in Doorways’, takes viewers to Uganda, Cambodia, Haiti, and other war-torn countries, bringing to light the real stories of children and teens who have been denied schooling on a long-term basis.
The global foundation, which works to improve access to high quality education for vulnerable and marginalised people in the developing world, takes viewers on a journey into some of the world’s most hostile, remote, and disadvantaged places – highlighting the importance of education on the lives of children. Torn apart by conflict, many children are confined to shelters, camps, makeshift homes and destroyed cities, dreaming ‘about an education whilst the world ignores [them]’. The cinematic piece captures intimate, heart-breaking portraits of these children, each telling their own story of lost education. Striking a balance between the subtle and impactful, the film also includes a brief flash of violence and terror – real life footage of a bombed school in Yemen.
Jungle Studios’ Jim Griffin was brought in on the project to provide the sound design. Working with Josh and Luke from edit company Exell Post and Niall from Revolt, Jim created a sound design that demonstrated the haunting reality of the war-torn towns and villages that these children come from. With the purpose of the film being to inspire worldwide action, it was important that the stories encapsulated a sound that would make viewers realise the uncomfortable facts – that the world isn’t doing enough.
The final scene of the film shows real footage from the aftermath of a bombing in Yemen. Commenting on his approach to this scene, Jim says: “The bombing scene is pretty harrowing and watching it over and over for the edit was upsetting to say the least. I used this energy to create as harrowing an experience sound wise as I could, using children crying and screaming to underpin the action. I then heavily filtered the whole scene to recreate the feeling of bombed-out tinnitus and used two different high-pitched frequencies hard-panned to make it as uncomfortable as possible on the ear.” 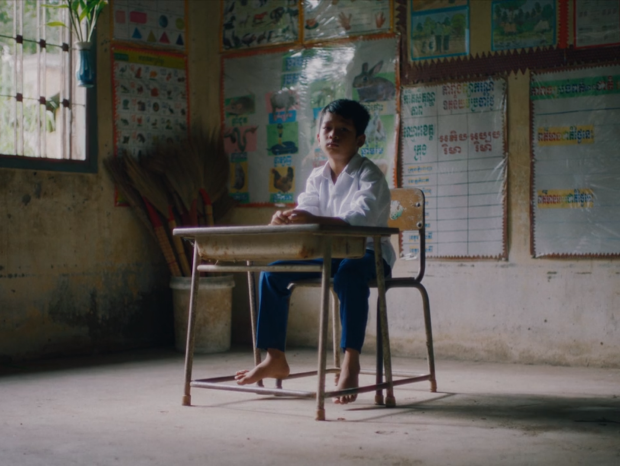 The film premiered on September 25th at the United Nations General Assembly in New York. The screening preceded Pakistani education activist Malala Yousafzai’s keynote speech which asked world leaders to promise that every child will have the right to safe, free, and quality primary and secondary education.