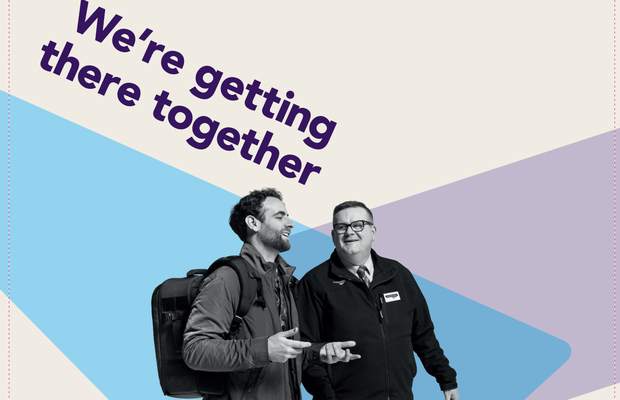 With a central brand position of 'We’re with you', running across all four brands, the new identity puts GTR side-by-side with its customers. By putting staff at the heart of the public-facing campaign, the message is focused on supporting the customer journey and aims to demonstrate the dedication that GTR has to put customers at the heart of its business.

The redesign launches with eight employees from around the network, from on board supervisors to station managers, train presentation operatives and engineers, capturing shots from everyday working moments.

The evolved identity gives GTR and its four rail lines the opportunity to speak as a brand for the first time in five years and supports its three business pillars; ‘Brilliant Basics’, ‘Building Great Partnerships’ and ‘Shifting Perceptions.’ 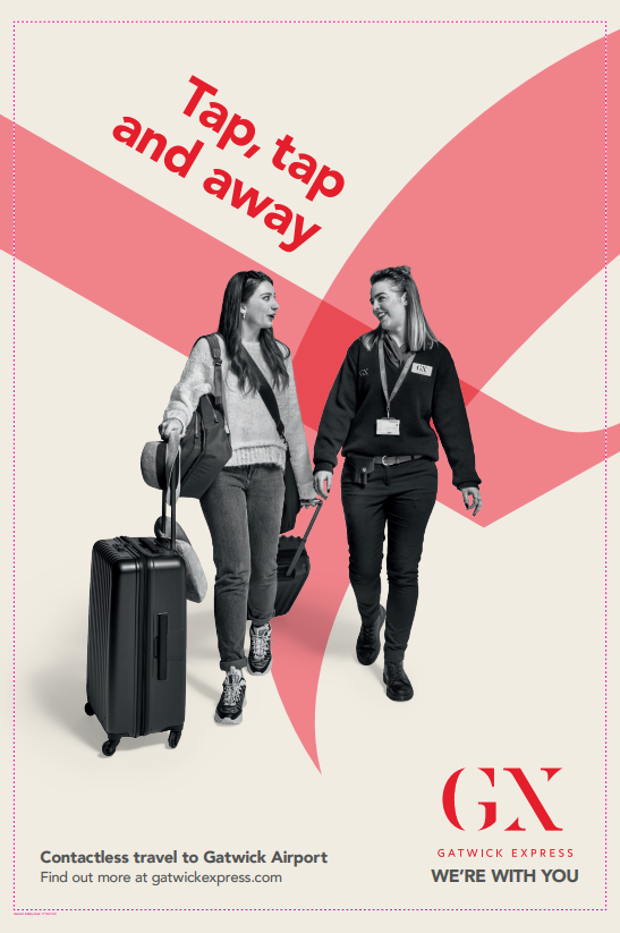 Through a 360 campaign, the new look and feel will be announced via radio, digital, press, advertising, broadcast media and digital six sheets across the rail network.  It will also be shared internally throughout colleague areas.

Emma Wiles, Head of Marketing at GTR says; “This is a very exciting time for GTR and the four brands; as an organisation we are dedicated to driving GTR forward. The creative goal of the ‘We’re with you’ slogan was not only to create a refreshed identity but to also put us side-by-side with our customers. What we found through our research was that there are pockets of ‘moments’ that happen every day, with our staff helping our customers on their journeys. We set out an appeal to our colleagues to be the faces of the brands and by doing so, we were able to bring reality to life the moments that happen every day on the railway. Through the re-fresh we seek to show the ‘we’re with you moments’ as well the ongoing investment across our businesses that are focused on driving improvements for our customers.” 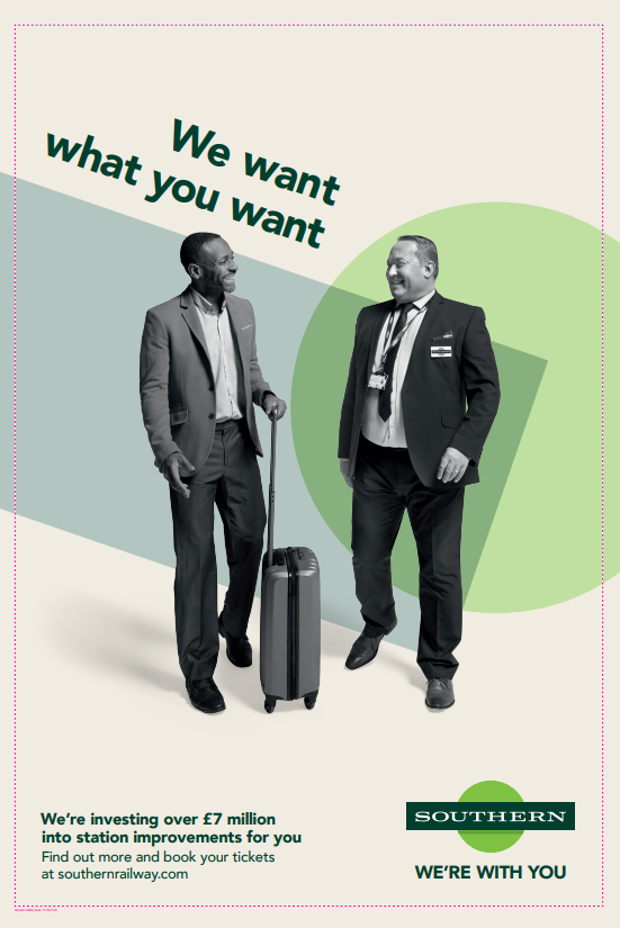 Tony Hector, creative director, VCCP Blue, said: “The campaign focuses on both passengers and staff, and comes to life with the end line “We’re with you.” As we have encompassed four different train companies in one campaign, we wanted to create a consistent look across multiple channels as well as making each train company feel individual and distinct.”

The roll-out of the refreshed identity began on 3rd February and follows research sessions with colleagues and the public. 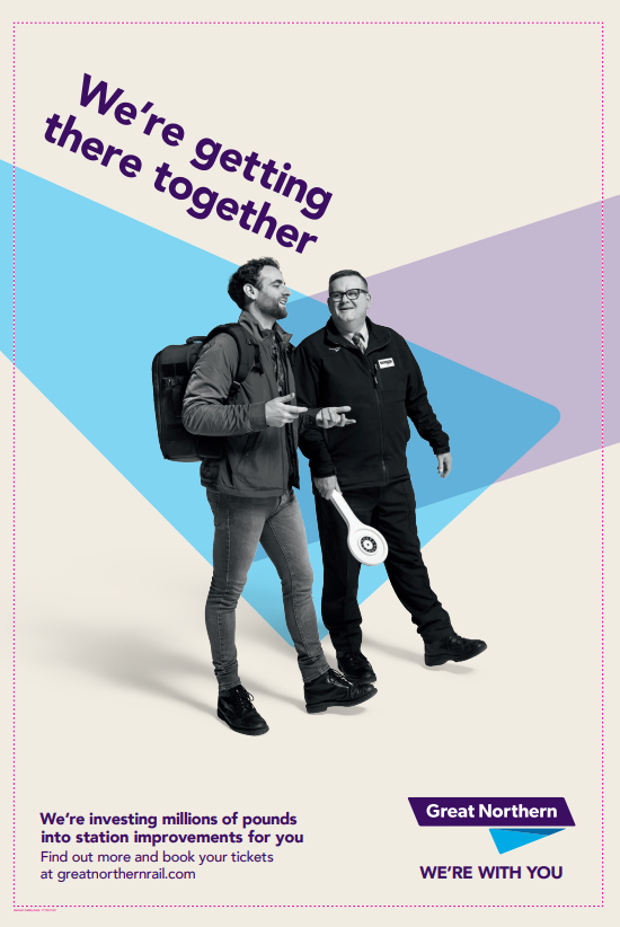 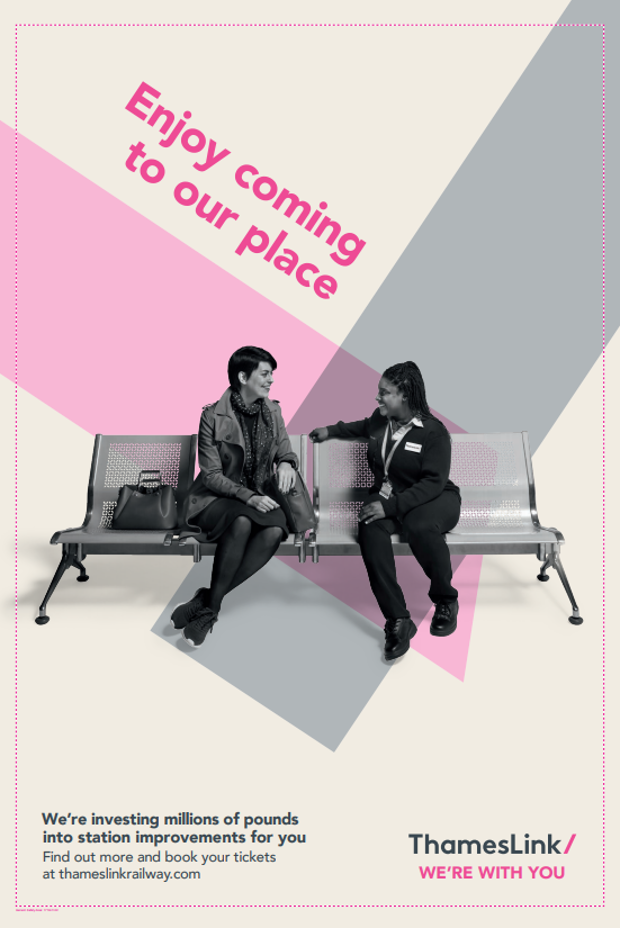 Cadbury and Manchester United Shine a Light on Loneliness