Frugal Innovation and the Five Indias 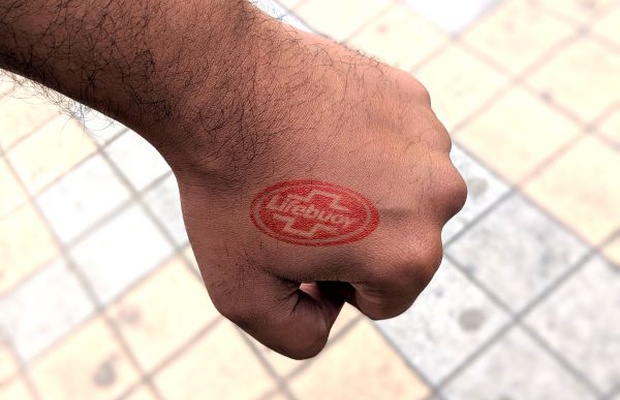 In a year, WPP-owned Indian activation agency Geometry Encompass can look forward to: reaching 1.5 million mechanics; rocking up to 100,000 beauty parlours; painting the town red with 8,000 paint dealers; going back to school with 80,000 government-owned kindergartens; check up with 40,000 health centres. And you thought you had a lot on your plate…
That the Indian market faces advertisers with a mind-boggling scale and vast cultural, linguistic, geographic, socio-economic, educational and technological diversity is no new insight. But for an activation agency like Geometry Encompass, tasked with getting up close and personal with this market of 1.37 billion people. Activations, promotions and events advertising in India requires a nuanced and strategic understanding of an enormously complex market alongside the production and logistics know-how needed to get boots and brands on the ground.
The way the team at Geometry kick things off is to look at five rough segments. “Just to start off, we talk about the fact that India not one particular India. There are five different Indias we talk about at any one time,” explains managing director and founder Roshan Abbas.
‘India One’ is the highly educated, highly connected, tech-literate metro-centric populations of the top five to eight cities, like Mumbai and Delhi. India Two is found in what Roshan calls the mini metros. Still wealthy and with access to the same technologies but somewhat more regional in their outlook. India Three, or ‘builder India’ is more local and where the India’s multitude of local languages come into play – though make no mistake, the highest sales of luxury brands like LV and Mercedes can be found in India Two and Three. India Four is made up of the mobile group of migrants from rural areas seeking work in the cities, cost-conscious and saving up money to send back home. And India Five is dramatically referred to as ‘dark India’ – dark in the sense that it is rural and not penetrated by the internet. Mobiles abound, though largely non-smart handsets.
In the age of big data, this India Five is surprisingly off-radar and requires more old fashioned techniques when it comes to forming insights, what Roshan describes as man-with-van solutions. Without mass access via digital channels, one way to reach this rural population is to head to massive events, such as the Maha Kumbh Mela, the largest religious gather in the country. These events require what Roshan describes as ‘frugal innovation’ – an approach summed up by the agency’s work on Lifebuoy soap. There’s 2015’s Roti Reminder – a heat stamp machine that seared a message onto over 2,5 million flatbreads, reminding attendees to wash their hands. This year, Geometry Encompass stepped things up a gear for Lifebuoy by creating tattoo stamps using ink that contained soap. 10,000 people a day were stamped with the tattoo, reminding them to wash their hands – and when they placed their hands under water, the ink would lather up. 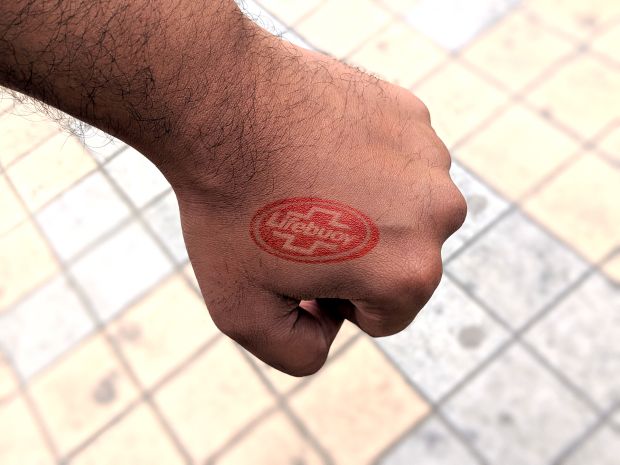 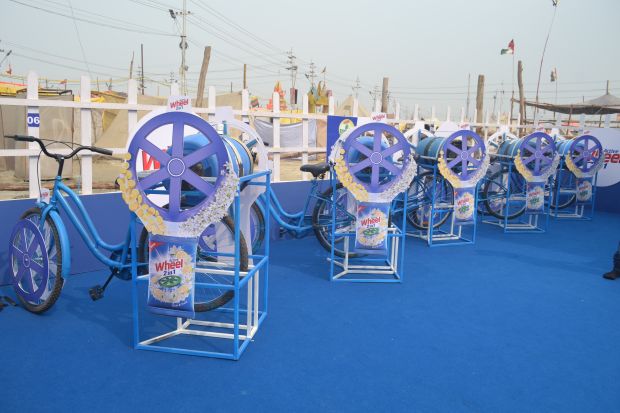 At the other end of the scale, Geometry Encompass can, in the same week as targeting millions at a rural fair work on a high end BMW launch or work with Amazon to encourage India One to shop online. One recent project for HP involved trying to encourage the sophisticated creative community to consider HP over Apple as a design tool. Geometry paired the brand with respected Indian director, Gully Boy’s director Zoya Akhtar. “Building a community that spoke design, breathed design is what we did. And the payoff was that we now have this really incredible club of consumers who are to looking to a brand and saying, ‘Hey, this brand speaks my language, understands who I am, rather than pushes me a product’,” says Roshan. “I mean, the joy of doing events and activation is that a conventional solution never seems enough.”
Still it’s quite some spectrum to get your head around. “While it is challenging, at a certain level it also isn’t because on a daily basis India functions across all of these Indias – and on a daily basis people are transacting,” says CEO Ranjit Raina, pragmatically. To cope with the scale and complexity there are 37 different offices and teams that specialises at each of these levels.
As well as these offline activations, Geometry Encompass has been building up its e-commerce capabilities as well as collaborating with experts from the WPP group. For brands looking to target the more affluent end of society in India One, e-commerce works well and the agency has worked with Amazon to help promote Amazon Prime Day. But ultimately, say Roshan and Ranjit, India is a market that requires both an online and offline presence.
“There are a lot of e-commerce players that are not looking at India two, three and four – they are focused on very specific subsets of India One. So, for them, digital works as a market and a strategy. But if you look at FMCG brands, they really understand that growth comes from two and three,” says Ranjit. “Amazon is very cognizant of the fact that, yes, the transaction takes place online but there has to be an interaction and an engagement that is offline. In India Two, the consumption cycle might have a transaction at point B, but they expect some sort of engagement at point A. Which is a very unique thing you see, even in e-commerce – a lot of companies start out online and are now creating offline presence. Larger brands, like the Unilevers of the world, completely understand how India works, how the markets work. They understand the need to be present across the line.”
Geometry Encompass’ roots are very much in that offline world two decades ago, but over the years they’ve evolved digital capabilities. “We are an agency for digital, I think we are deeply grounded in the physical world because that’s where our primary existence is but we are very aware of digital,” says Roshan, hinting at a possible upcoming project around India’s recent space mission. “We have now started reaching out across and aligning with agencies who have specialisms.”
Looking to the short term future, the run up to Diwali is set to kick off in October – a hugely busy period for the agency. Longer term, the next five or six years will see growing internet connectivity in India Five. Ranjit explains that what’s likely to happen is that a generation of second-hand smartphones are set to hit the segment as the migrant workers of India Four share hand-me-down mobiles with their relatives. The government is behind a push to get people comfortable with the idea of digital wallets and are doing so by encouraging those with little experience of smartphones to get used to using handsets to view movies and listen to songs. This will bring a raft of new challenges, as brands seek to reach populations with low levels of literacy through smartphones. “There is a huge opportunity to reach the next 300 million people in India,” says Roshan. “We are always grappling with where we make our next investment. Is it people? Is it tech? There is a great opportunity but we need to strategically think it through.

Jesse Lin: “Don’t Stay in the Comfort Zone, Go Out and Learn New Stuff. You Won’t Come Back Empty-Handed”

Are You Good at Free Throws?