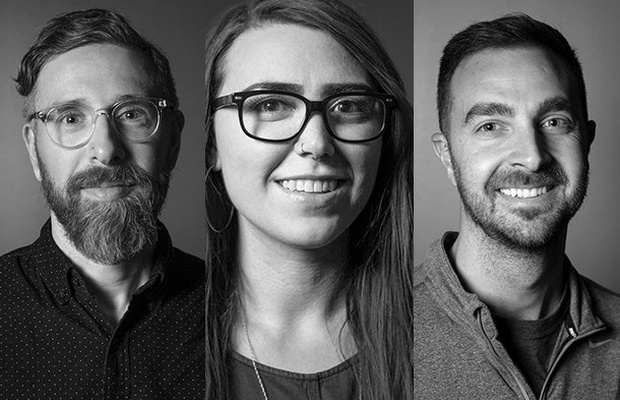 Framestore announces the growth of the Chicago office with the hiring of three new creatives: Danny DelPurgatorio as Creative Director, Krysten Richardson as Flame Artist, and Jordan Carroll as CG Lead/Supervisor. The company’s Chicago office, which opened in May 2017, has grown rapidly in its first year and a half, more than doubling the number of employees.
Danny DelPurgatorio 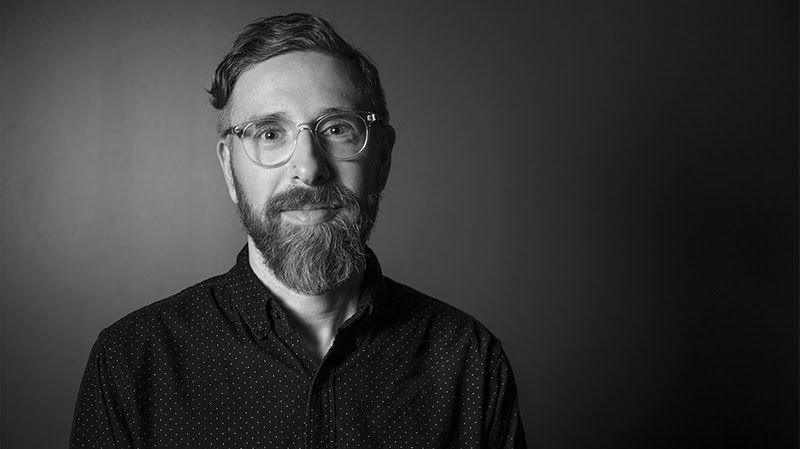 Danny DelPurgatorio, a longstanding member of the Chicago creative community, brings to Framestore a range of experience. Danny originally moved to Chicago in 2009 as Creative Director for Vitamin Pictures. With a background in Illustration, Danny began his career as a Creative Director at Reel FX in Dallas. His role saw him leading and directing both commercial and entertainment projects, including the 2008 short film Watchmen: Tales of the Black Freighter for Warner Brothers, Paramount, and DC Comics, a tie-in to Zack Snyder’s Watchmen adaptation, and produced by Snyder himself. Additionally, Danny has worked with global brands such as Nike, Nintendo, and Northface, as a director and creative director as well as designer, animator, and compositor.
His experience in motion pictures and commercial work makes Danny a strong addition to the Chicago office, where he will be helping grow the team’s design capabilities across advertising, entertainment, and immersive, in addition to leading a variety of projects in each discipline.
Krysten Richardson 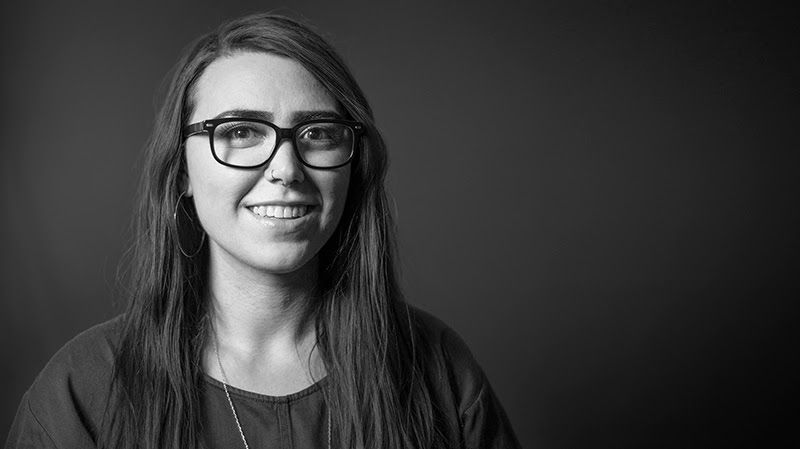 Krysten Richardson has been a frequent collaborator with Framestore’s Los Angeles and Chicago teams, making her appointment a natural fit for all. Krysten’s portfolio includes brands such as Nike, Apple, Toyota, Sony, Gatorade, and Doritos, and she has worked as a freelance Flame artist at The Mill and Method, amongst other boutique VFX shops. She is also the founder of a global group for female Flame artists called 'Ladies of Logik'. At Framestore, Krysten will supervise shoots and lead projects, whilst also working directly with clients to help fulfill their creative goals.
Jordan Carroll 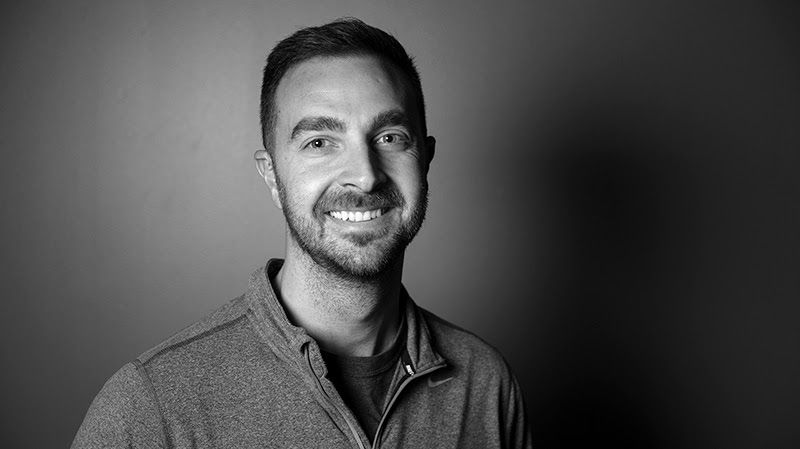 Jordan Carroll joins Framestore from The Mill Chicago, where he worked as a Lead CG Artist over a variety of projects and clients, including Disney, GMC, and Chevrolet. Trained in Visual Effects at Savannah College of Art and Design, Jordan began his career at Firstborn in NYC, before moving to Chicago. Jordan will work across a range of pitches and projects, both supervising shoots and working directly on individual jobs, while also continuing to grow the office’s CG department.
Says Krystina Wilson, Managing Director, Chicago: "Framestore’s strength lies in its people: constantly developing the talent we have, and bringing on new and unique talent to craft the most well-rounded teams across all areas of the business. Getting an influx of senior creatives like Danny, Krysten and Jordan is going to have a hugely positive impact both locally in Chicago and across the group.
"I’ve had the distinct pleasure of working with Jordan and Krysten at different points in my career and have always been impressed with  Danny’s reputation - his passion for pushing the work, for mentoring artists, and his natural leadership abilities -  ever since I entered this market nearly 7 years ago. I am excited to welcome them to Framestore."