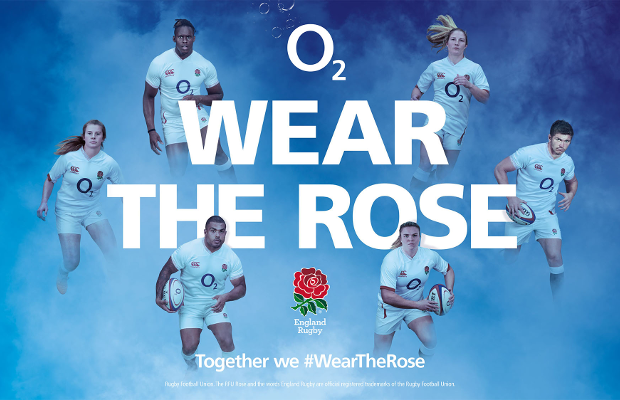 O2 launches a brand-new Wear the Rose campaign as the start of the 2020 Guinness Six Nations tournament has begun, with a refreshed creative featuring an equal split of rugby players from the England Rugby Men’s and Women’s teams, including Owen Farrell, Maro Itoje, Kyle Sinckler, Lydia Thompson, Sarah Bern and Zoe Harrison.
Created by VCCP, the campaign builds on O2’s Wear the Rose movement and follows on from the recent successes of both teams; O2 sets to continue to inspire fans of all ages and backgrounds to come together to Wear the Rose. As lead partner for England Rugby, it also aims to connect with more people through its grassroots rugby programme, O2 Touch, with a community now of 32,000 players enjoying the sport across 500 centres nationwide – with an ambition to grow this further in the coming year.
To celebrate the tournament, popular series O2 Inside Line sees new arrival, rugby legend James Haskell joining as host alongside Vernon Kay, with behind the scenes access to the training camps available live on England Rugby’s Facebook page each week. The first episode will go live this evening. 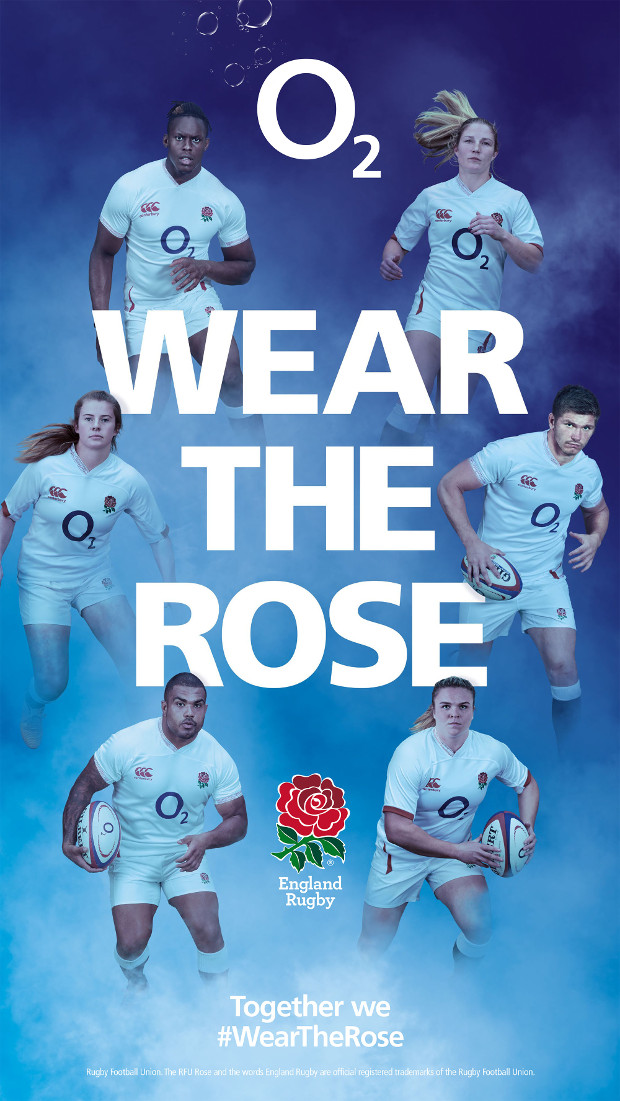 O2 customers can enjoy invite-only perks, content and experiences on the Priority app, including once-in-a-lifetime opportunities, such as the chance to go on tour with the team to Japan in the summer and Priority Tickets to all home games.
Gareth Griffiths, head of sponsorship O2, said: “We’ve been side by side with England Rugby for 25 years and we’re proud to continue our unwavering support and love for the game with more experiences than ever in Priority for O2 customers. With our new campaign we hope to excite fans, whether they’re new to the sport or a lifelong supporter, to get together and Wear the Rose.”

Cadbury and Manchester United Shine a Light on Loneliness