In their new roles, the highly-awarded duo will lead the Volkswagen business within DDB Sydney 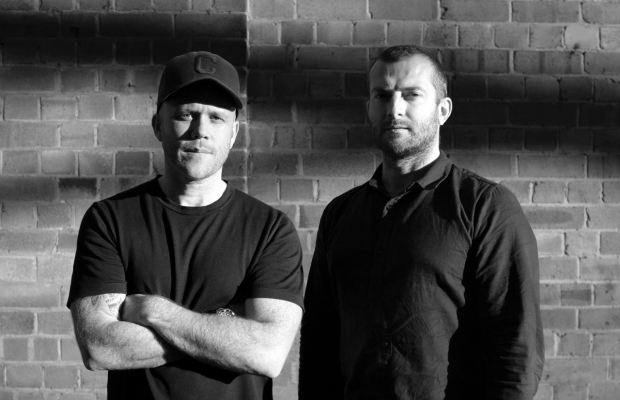 DDB Sydney has promoted Tim Woolford (left) and Tommy Cehak (right) to creative partners as the agency continues to strengthen its creative offering.

Their promotions come in recognition of their outstanding creative year at DDB Sydney, helping win Campaign Brief Agency of the Year, and their contribution to award-winning work, including Foxtel’s ‘Grave of Thrones,’ Volkswagen Polo ‘Unfail’ and Volkswagen Amarok ‘Too Powerful for TV’.

Says Tara Ford, executive creative director, DDB Sydney: “Tim and Tommy have created effective, original and award-winning work throughout their careers. They are passionate about this business and bring high standards to everything they do. I have no doubt they will continue to succeed with their new position on Volkswagen.”

After winning AWARD School VIC in 2012, Tim started his career at TBWA Melbourne where he was responsible for Cannes Lions winning campaigns including ‘GAYNZ’ and ‘Holdtight’ for ANZ Bank. He relocated to Sydney and joined DDB in 2018, where he has continued to prove his creative talents on blue-chip clients.

Also joining DDB in 2018, Tommy has held a number of roles at Sydney agencies, including M&C Saatchi, Droga5 and The Royals, producing acclaimed work on clients such as Tiger Beer, Woolworths, Qantas and more.

Says Tommy: “I’m honoured to be given the opportunity to help lead such an iconic DDB client as Volkswagen. I can’t wait to continue the award-winning and effective output with the talented team around us.”

Says Tim: “We’ve got some big shoes to fill in a post Jade and Vince world. They’ve been inspiring custodians of the Volkswagen brand and are two of the most talented and nice guys in adland. I’m excited for the opportunity to continue that legacy.”

Adds Tara: “The best is yet to come for DDB Sydney, this new creative line-up will continue to deliver big, tough work for our big, tough, real clients. And strive for more. Exciting times.”