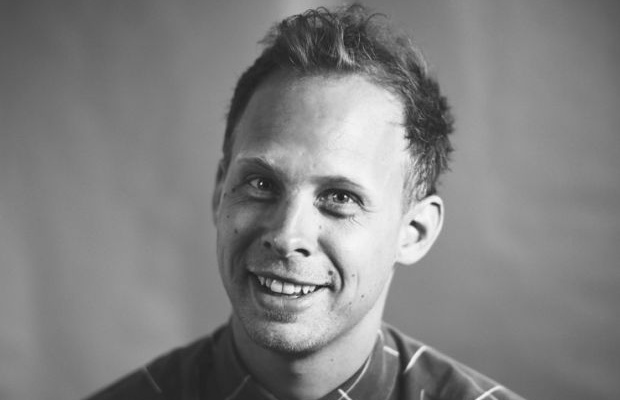 DDB Sydney has announced the promotion of Matt Chandler to the newly created role of deputy ECD. Matt, who is currently creative partner at DDB Sydney, has been at the agency for more than five years.

During this time, he has played an invaluable role in shaping both the creative excellence on accounts like Westpac and McDonalds, and galvanising and inspiring the entire creative department.

In his new role, Matt will support ECD Tara Ford in the day-to-day running of the business, assist in attracting in nurturing young talent, and continue to develop a strong culture of collaboration within the creative department and wider business.

Says Matt: “It’s pretty wonderful to get your dream job without having to go through all that business of changing agencies. There’s no other place I’d rather be working than DDB Sydney, we have a department of delightful, talented creative people and the best clients in the universe. Add to that the combined wisdom of Damon, Ben and Tara – well, as I said, dream job.”

Says Ben Welsh, chief creative officer, DDB Chief: “Matt has played a key role in helping DDB become Campaign Brief’s Creative Agency of the Year. I look forward to even greater things with him in his new position.”

Says Priya Patel, managing director, DDB Sydney: “Matt is smart, proactive and hardworking. His promotion is recognition of the contribution he has made to the creative department, client relationships and entire DDB business. We are confident that this new leadership line up, along with the wonderful creative partners and wider team, will continue DDB Sydney’s momentum.”