Along with the Grand Prix, the Project Free Period was also awarded the creative effectiveness Spike 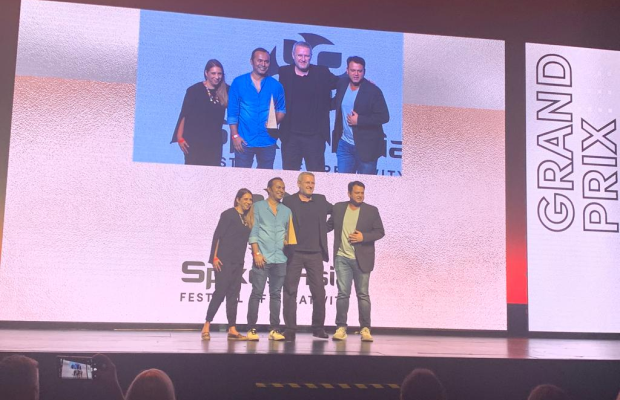 The evening of Sept 27th, 2019 saw two years of DDB Mudra Group’s efforts being recognised as the Project Free Period was awarded a Grand Prix at the Spikes Asia 2019. The initiative was given this grand salutation in the Creative Effectiveness category.

Since 2018, #ProjectFreePeriod, an initiative by Stayfree India and the DDB Mudra Group has been one of the most celebrated social pieces by any brand in this country. In June 2019, it was awarded three Blue Elephants and a Gold Elephant at the coveted 2019 Kyoorius Awards. Since its initiation, Project Free Period has been awarded at prestigious forums like Cannes Lions, Spikes Asia, One Show, EFFIES and D&AD Impact. It is also the first initiative in the world, to win a D&AD Impact Awards Prize fund of USD 20,000.

Apart from Project Free Period, the agency’s work with Hotstar- the ‘Superheroes’ film was awarded a Silver in the Film category; and ‘#MakeYourChoice’ for McDonald’s was awarded a Bronze in the media category. #HashtagsDontHeal for Khalsa Aid Foundation also received an overall of four shortlists in print and outdoor categories.

Quoting on the win, Rahul Mathew, national creative director, DDB Mudra Group said: “Over the last few years we have been rebuilding the agency around our creative product. And redefining our relationships with the clients to create bigger and better work. This is great recognition for all the effort and the energies that everyone has been putting in this direction.”