Daniel has worked in the visual effects and motion industry for over 15 years as an art director, lead compositor, and animator 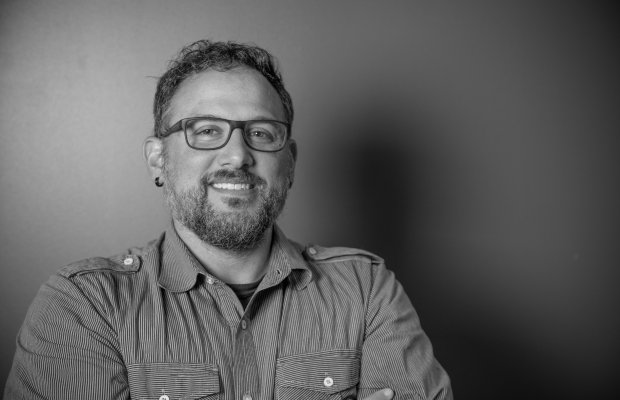 Framestore’s Chicago office has welcomed senior art director Daniel Pernikoff to the growing team.
Daniel has worked in the visual effects and motion industry for over 15 years as an art director, lead compositor, and animator across film, television, and advertising. After starting his career at Digital Kitchen in Chicago, Daniel moved to New York where he worked with some of the top studios. He has collaborated on several high profile projects including the Comedy Central rebrand, title sequences and scenes for the best-selling game God of War, the title sequence for AMC’s period drama Hell on Wheels, and led the team in charge of creating animations for an enormous 25k display designed for the launch of one of Microsoft’s flagship stores.
After returning to Chicago, Daniel worked with Method, Vitamin, Filmworkers, and most recently Carbon, as well as with brands such as Budweiser, Google, McDonald’s, Nike, and ESPN, among others.
At Framestore, Daniel will bring his talents to projects across the integrated advertising division, working on everything from early creative conception, motion tests, look dev, compositing, in addition to mentoring the creative team.
"I am excited to be joining Framestore," says Daniel. "I always try to push myself and learn new techniques and skills, and the projects I will be working across will ensure that happens. I’m looking forward to helping foster and inspire the team and help them find their voice and path."
Says Larissa Berringer, executive producer, Chicago: "It’s really important to us to have a well-rounded team, from both a talent and personality perspective. Not only is Daniel an immensely skilled artist, and a real character, but he has a great energy and passion that he brings to his work. His fun, light hearted energy brightens the entire office and we couldn't be more excited to have him on board."