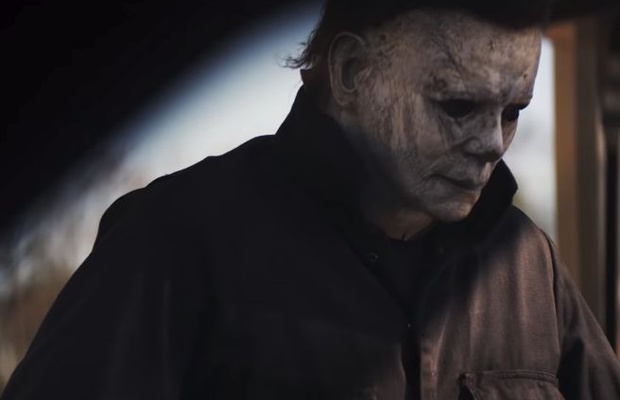 Cutting Edge has delivered all of the visual effects for Halloween, its third feature film project for US Studios, Blumhouse & Universal, to a record breaking first weekend of $80M US. While Halloween (2018) marks the eleventh film in the franchise, it is a direct sequel to John Carpenter’s original 1978 classic, and sees Jamie Lee Curtis return as Laurie Strode.

Cutting Edge general manager, Jonny Browne said, “Our artists are world-class and the fact that Blumhouse, Hollywood’s hottest indie studio, continues to seek them out to create the magic in films like Halloween is something we’re very proud of. And of course all of our artists work across both features and commercials which means agencies and production companies also have access to this incredible talent pool.”

Cutting Edge VFX Supervisor, Simon Maddison says: “Our working relationship with Blumhouse is one of the best I’ve experienced. On Halloween, we all set out to make a really great film and there was an appreciation and respect for the VFX process from their end that was an absolute joy to be a part of.”

Halloween’s first day was the biggest October opening day in Hollywood history and as Jamie Lee Curtis has tweeted, the biggest ever opening weekend for a feature starring a woman over 50. It marks the continuing rise of the Blumhouse Studio who also had Get Out nominated for a best picture Oscar at this year’s awards.

Marcus Bolton, Cutting Edge’s head of features and television says: “While we’re proud that Cutting Edge continues to be commissioned to do work of this quality for major US Studios we’re even prouder of what it does for the Australian industry as a whole.”

Seeing Double-Blind: How A Unique Creative Experiment Came to Life