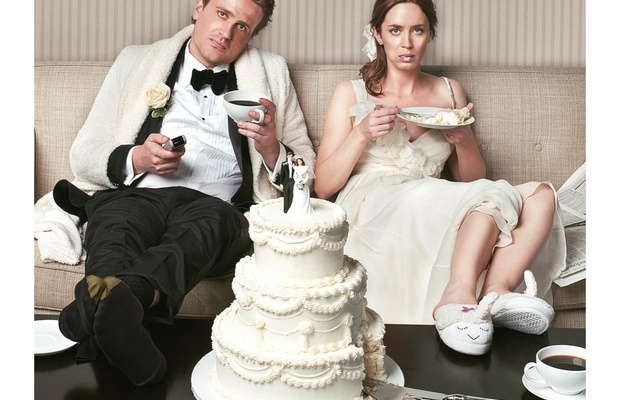 New York, NY– April 17, 2012 – Award-winning post house Company 3, a subsidiary of Deluxe Entertainment Services Group, Inc., is proud to announce its return for the third straight year to its role of Industry Sponsor of the Tribeca Film Festival. The Festival, which runs from April 18th through the 29th, 2012, has grown to become one of the most respected film festivals in the world.
As an Industry Sponsor, Company 3 is offering a total of $100,000 in post production services to the recipients of this year's Best New Narrative Director and Best Cinematography Awards. Company 3 is also co-hosting the New York Filmmakers party on April 17th.
"We work on some of the biggest blockbusters in the industry but we also love independent films," explains Company 3 founder and president Stefan Sonnenfeld. "The indie world is full of innovating, daring artists and we've always been supportive of that community. That's why we're proud to again be part of this wonderful film festival."
This year, Company 3 performed grading and other post production services to a number of features playing in the festival. These include:
--The Five-Year Engagement, colorist: Stefan Sonnenfeld.
--Revenge for Jolly!, colorist: Tom Poole
--Sexy Baby, colorist: Rob Sciarratta
--Caroline and Jackie, colorist: Tom Poole
-- Alekesa, colorist: Cody Baker