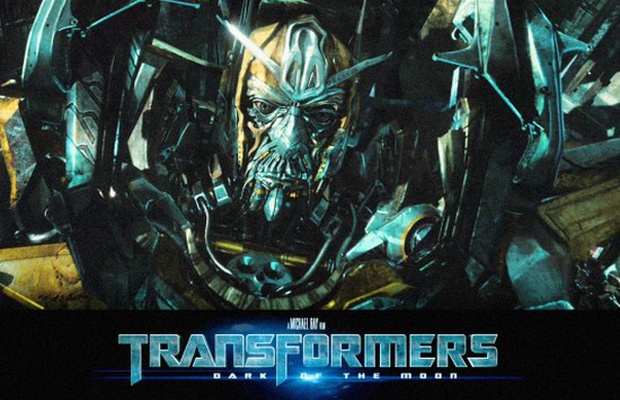 Company 3, the premier facility responsible for coloring many major stereoscopic releases, including Alice in Wonderland, Pirates of the Caribbean: On Stranger Tides and the upcoming Transformers: Dark of the Moon and Fright Night, has already made use of this tandem service for Pirates, Transformers and Fright Night.

"Our clients have been extremely impressed with this collaborative workflow," says Jackie Lee, Company 3's VP of feature services.

"When you work in stereo, there are always certain discrepancies between the two 'eyes,'" explains Steven Shapiro, lead stereographer and director of software and pipeline at Method. Shapiro, who has been intricately involved in stereoscopic post production for nearly a decade, notes that the Company 3/Method collaboration allows clients to maximize the close relationship between both companies, who share a building on Santa Monica's Arizona Ave. "The service we provide at Method came out of the expertise and robust pipeline we have built doing VFX work.”

Shapiro acknowledges that many VFX companies offer services capable of addressing these issues, but that the Company 3/Method synergy allows clients a uniquely streamlined approach that integrates the work into the DI process. During the grading of stereoscopic projects, he explains, "if any alignment issues come up during grading, we can literally walk down to Company 3’s DI theater located within Method’s Santa Monica facility, ascertain the problem, fix it and drop it back into the timeline while the color grading session continues."

This new service offering along with Deluxe Entertainment Services Group’s recent acquisition of the StereoD business makes Deluxe’s group of 3D creative and post production services a one stop shop for clients.