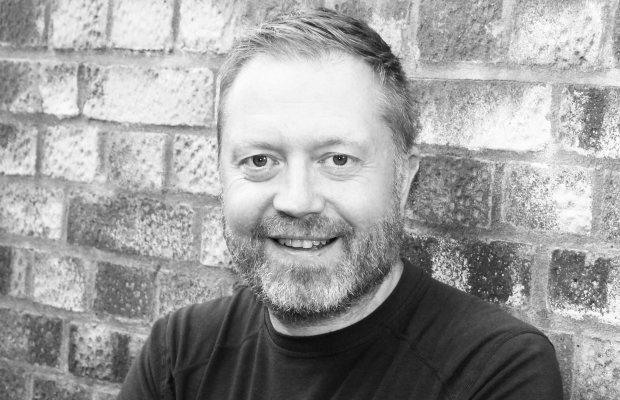 Today, Cinelab London announces the hire of Jason Stevens as sound mastering supervisor. Cinelab London is Europe’s most comprehensive film laboratory and provides the widest range of film and digital restoration services on the continent.
Jason brings with him over 20 years of experience in sound and film archive restoration. Prior to his new role, Jason’s skills were an integral part of the outstanding archive and restoration team at Pinewood Studios. Having worked there his whole career, Jason’s oeuvre includes countless cinema blockbusters, most recently ‘Yesterday’, ‘Rocketman’ and ‘Judy’. Clients of his have included the BFI, Arrow Films, Studio Canal and Fabulous Films to name but a few.
During his career, Jason has also been involved in a number of other film formats including short films, commercials and broadcast documentaries, recently completing a three-year project for Adam Matthew, the award-winning digital publisher of unique primary source collections from archives around the world.
Jason comments: “I have had a great working relationship with Cinelab London over the years and I am thrilled to be joining the company. Not only is it a first-class facility but they are truly passionate about providing support for all filmmakers. I look forward to working with the outstanding team assembled here and to continue to deliver an unparalleled service to its clients.”
Adrian Bull, co-founder and CEO of Cinelab London, adds: “We have seen Jason’s enviable skills and talents put to their best use over the six years we have worked together. Now we’re thrilled to have him join our growing in-house team. Talents like Jason’s are rare, he brings a wealth of creative and technical knowledge, so we feel lucky to be able to welcome him to our film family.”