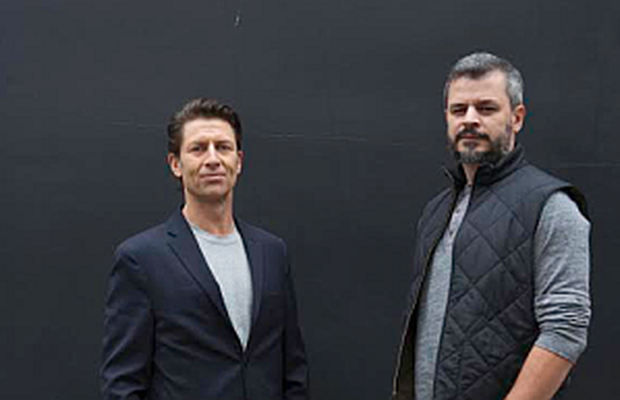 Claudio Lima has joined Cheil Worldwide Brazil as its Chief Creative Officer, with immediate effect. He was previously CCO at Ogilvy Brazil and has held positions at agencies including Y&R Miami, David São Paulo, Wieden & Kennedy Portland and FCB New York.
In his new role, Lima reports to Evandro Guimarães, Managing Director of Cheil Worldwide Brazil, as well as Malcolm Poynton, Global Chief Creative Officer of Cheil Worldwide. His brief is to develop Chiel’s creative technology offering with a focus on Samsung and attracting new clients to the agency, and developing the creative culture at Cheil Brazil. Lima’s remit covers Brazil but he will also work with Cheil’s other Latin American offices to explore global opportunities.
Malcolm Poynton, Global Chief Creative Officer of Cheil Worldwide, said: “We’ve been taking great strides creatively these past couple of years and with Claudio joining Cheil Worldwide Brazil, we’re set to take another. Claudio’s creativity reaches far beyond traditional channels and I’m excited he’s joining as we combine creativity and technology to move consumers in new ways.”
Evandro Guimarães, Managing Director of Cheil Worldwide Brazil, said: “Today we have eight times more people than we had in 2013. The arrival of Claudio is a big step for us, as we are always reinventing ourselves. It is an investment that will lead us to be the best agency within the roster of our largest client, Samsung, in addition to bringing us visibility to go in search of new clients.”
Claudio Lima, Chief Creative Officer at Cheil Brazil, said: “What attracted me to Cheil Worldwide Brazil is the ability to combine creativity with technology in a smaller and more agile structure. Our biggest client is one of the most innovative companies in the world and to bring some of that innovation to the creative product of the agency, will be the greatest challenge of the whole team.”
Lima is one of Brazil’s most respected creatives with hundreds of awards to his name, including 47 Cannes Lions and gongs from D&AD, Clio, One Show, FIAP, El Ojo de Iberoamérica and the London International Awards, among others. He was a member of juries at Cannes in 2015 and 2017, and has judged for D&AD, the One Show, Clio and more.