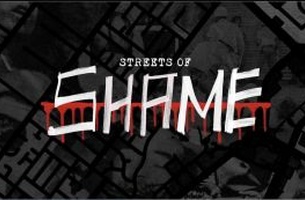 On March 31, when Brazil completed 53 years of the 1964 Military Coup, Cheil Brasil, in partnership with Núcleo Memória, a NGO who deals with issues related to human rights, realized the guerrilla stunt, Streets of Shame, in the city of Sao Paulo. The stunt replaced six street signs, which honored Brazilian murderers and torturers, with names of well-known worldwide dictators and murderers.
Replicas of street signs, with the names of Adolf Hitler, Augusto Pinochet, Benito Mussolini, Jorge Rafael Videla, Pol Pot and Saddam Hussein, known for their atrocities and genocides, were placed over the originals street signs.
“We made this exchange to prove to people how absurd it would be to pay tribute to people who have killed or tortured”, says Maurice Politi, himself an ex-tortured and Founder of Núcleo Memória. 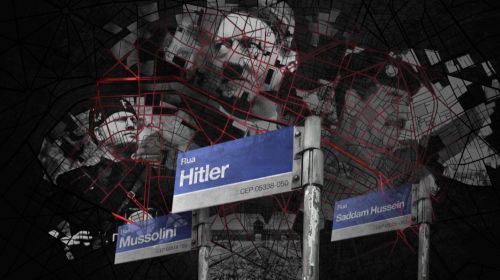 "Evidently it is a continuation from a previous campaign, but this one is much more effective, since it is a true punch in everyone’s face", commented Fernando Haddad, ex-Mayor of the City of Sao Paulo.
As a second phase to the project Ruas da Memória, launched in 2015 by the São Paulo City Hall, Streets of Shame brought back to Brazilian society the reflection and discussion regarding the fact that killers and torturers are still honored with streets signs.
With the CTA "Who killed or tortured can’t become street name", they brought back the discussion to citizens in Brasil who are also against such honors.
Each sign that was placed on top of the original street signs had a CTA for people to go to the Campaign hub – www.ruasdavergonha.org – where they could learn more about the stories of the people involved in killing and torturing, but, most importantly, sign a petition to have those names changed for good.