The fully integrated campaign will specifically run across TV, digital, radio and social from October 7th and the message will be consistent throughout all of Checkatrade’s marketing and comms from 2019 and beyond 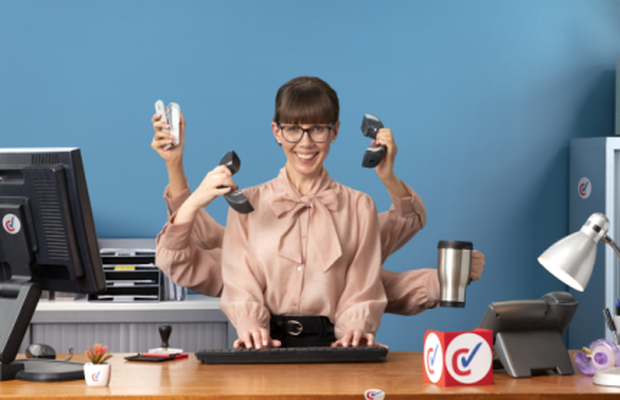 The jingle is well-known all over the country, the brand is a household name, and yet many people have little knowledge of just why Checkatrade is the best place to find a trade or service for the job you need.

It’s what a new campaign, created by Creature, seeks to highlight. Consumer marketing director at Checkatrade, Dan Staples, comments: “The simple fact is, we complete up to 14 checks on our listed tradespeople, so that our users don’t have to. Which brings people great peace of mind and means they can really trust us. It’s what we wanted to highlight in this campaign, and what Creature have managed to do in spades.”

The TV creative is a fast-paced comedic romp highlighting the real checks that Checkatrade undertake before any trade is listed on their site. The famous jingle is front and centre, with the stars of the spot singing a brand new version. It’s a big, simple idea to energise both the business and the trades they represent.

The spot is the directorial debut of J Marlow. J, who is no stranger to advertising - he previously worked as creative director agency-side at Grey on many of the UK’s best-known brands including Lucozade, McVities and M&S. This is his first commercial project with production company Outsider. He comments: “The William Tell Overture has been Checkatrade’s jingle for years. The Creature crew had the great idea of making this awesome track the heart of a really fun script, I just tried to match the energy, fun and tempo of it.”

Ben Middleton, founder and co-chief creative officer at Creature added: “We always jump at the chance to work with brands like Checkatrade, especially when they want to make something as big, loud and populist as we have here. We look forward to hearing the nations home-owners humming along with it soon.”

Dan Staples added: “This is a brilliantly simple idea that will energise the business both inside and out and allows us to definitively own what we do, in a way that only we can!”

The campaign sees an extended rollout of Checkatrade’s regional TV trials in 2019 with increased spend planned and booked by media partner Good Stuff.