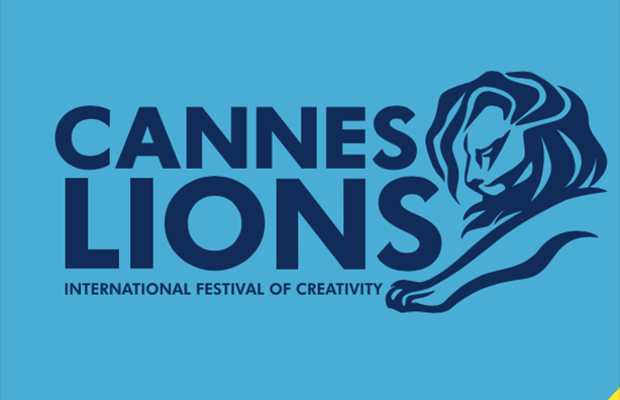 Cannes Lions has announced that the funds generated from entries in the Sustainable Development Goals Lions will be distributed to The Lion's Share Fund. A joint initiative from the United Nations Development Programme (UNDP), FINCH, founding partner Mars, alongside creative agency BBDO, The Lion’s Share won the SDG Lions Grand Prix at the 2019 Cannes Lions International Festival of Creativity.
The aim of The Lion’s Share is to make a lasting impact on biodiversity and animal conservation, by recognising that the natural world is in crisis. Nine out of the ten most popular animals in advertising are endangered or threatened. The Lion’s Share aims to raise $100m a year by asking advertisers to contribute 0.5% of their media spend for every advert that features an animal.
The €279,000 contribution from the SDG Lions, which received 834 entries in 2019, has been distributed to the United Nations Development Programme to support wildlife conservation and animal welfare projects across Asia, Africa, Latin America and the oceans. The Lion’s Share initiatives tackle a range of critical issues from wiping out elephant poaching, to supporting all-female ranger teams and preserving marine species in the Coral Triangle.
Introduced with the support of the United Nations in 2018, the Sustainable Development Goals Lions set the benchmark as a global award, honouring creativity and effectiveness for humanity. The Lion challenges the industry to harness creativity to positively drive change and support sustainability. Winning work must contribute to or advance the United Nations’ 2030 Agenda for Sustainable Development, which aims to impact people, the planet and prosperity.
The Lion’s Share captured the hearts and minds of the SDG Lions jury in 2019. Jury president, David Droga, founder and creative chairman of Droga5 said: “We had to scrutinise and look at it beyond just how wonderful the creative idea was, beyond just the intentionality of the idea,” said Droga. “This had to be actually proven that it was something that was having genuine impact and something that could scale up.”
Philip Thomas, chairman, Cannes Lions said: “We launched the SDG Lion to ensure the industry is harnessing its creative power to transform the world and support the United Nations’ Global Goals. It’s a privilege, on behalf of all the entrants, to donate the proceeds to such an impactful project that asks the industry to contribute to and consider animal conservation in advertising.”
Boaz Paldi, engagement & partnership manager for the United Nations Development Programme said: “Winning the Grand Prix is the very highest endorsement from the industry and has opened so many doors for The Lion’s Share. By raising our profile, conversations with new companies have increased. The United Nations Development Programme and our partners would like to send a huge thanks to the Cannes Lions community. This generous contribution will go a long way to making a difference for conservation and preserving the natural world.”
The Lion’s Share Fund was first announced at the 2018 Cannes Lions International Festival of Creativity, with ambassadors Sir David Attenborough and Game of Thrones star Nikolaj Coster-Waldau.
Cannes Lions, owned by Ascential plc, is committed to supporting projects and causes that campaign for creativity as a force for good. Alongside the ‘See It Be It’ gender initiative, the #MoreLikeMe diversity initiative and membership of the UN Women’s Unstereotype Alliance, revenues generated from both The Glass and SDG Lions are given back to relevant charities.