Caitlin joins the agency from Mindshare 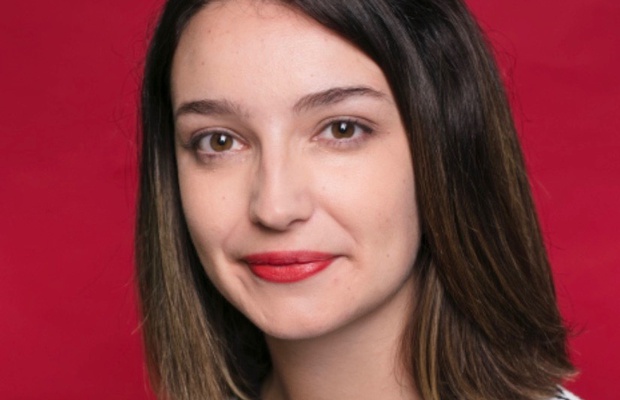 Tribal Australia, part of DDB Group, has hired Caitlin Lloyd as national head of strategy, as well as four other executives, to fuel further growth at the digital technology business.

Lloyd joins from Mindshare where she was most recently group strategy director, leading innovation solutions for blue-chip brands, including Foxtel and IAG.

With a career spanning London, Melbourne and Sydney, she also worked at iProspect and Arena Media UK, where she earned herself several industry accolades including Best Mobile Strategy at the Brand Republic Awards and Best Retail Campaign at the Campaign Media Awards.

Her passion for creating transformational work led to her being recognised at Media Week’s 30 Under 30 Awards. She was also named an AdNews’ Young Gun and shortlisted at the Performance Marketing Awards and in B&T’s 30 Under 30 in 2018.

Says Lloyd: “I am delighted to be joining Davy and the wider Tribal team at such a pivotal moment of growth. Having worked together previously, I know Davy and I share a desire to create exceptional work without breaking the spirit of ourselves or anyone else.

“Digital is where I began my career and I can’t wait to get back to finding the best creative solutions for clients by understanding where technology can add real value to people’s lives.”

Additionally, Tribal has hired Kimberley Tong as an account executive, Zoe Andrews as a digital producer, Vincent Salinos as a designer and Shirley Zhang as a developer to work across Volkswagen, Maccas, Westpac, Dulux and more.

Says Davy Rennie, who was appointed Tribal national managing director in April: “It’s an exciting time for Tribal and our partners with Caitlin and our other brilliant people driving even more momentum for us. Caitlin is an incredible strategist and a better person. She won’t only contribute to our clients’ businesses, but also the culture at Tribal.”