Jason joins from innovation agency Redscout, where he was Managing Director 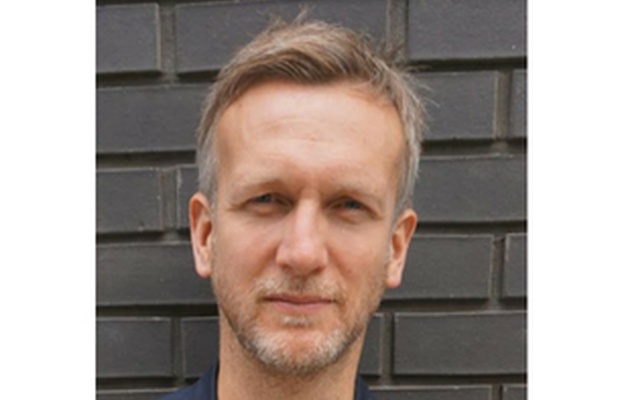 BMB has completed its new management line up with the appointment of Jason Cobbold as its Chief Executive Officer.
Cobbold joins from innovation agency Redscout, where he was Managing Director. He joined the US-based agency in 2014 to launch a London office, working with a range of clients including Boots, PepsiCo, Warner Brothers, Marriott, Pernod Ricard and Hello Fresh.
BMB’s new CEO will lead the next generation BMB, working with the whole management team to rejuvenate its offering and take the agency back to its best. The new leadership team includes Executive Creative Director Matt Lever, who joined from VCCP last month.
Starting in October, Cobbold will work across all the agency’s clients, reporting to Kevin Park, the CEO of Cheil Europe. Cobbold replaces previous CEO Juliet Haygarth, who left the agency in December to deal with health issues.
Before Redscout, Cobbold was Deputy Managing Director at Publicis in London, where he worked on on the agency’s flagship Renault account as well as HBO and Tourism Ireland. He joined Publicis in 2010 from BBH, where he was Global Business Director on the Johnnie Walker account.
With Lever and Cobbold in place, BMB is set up to move on to the next phase of its development. Although the agency has been through management changes, it has continued to produce quality work for clients including Pride in London, for whom they created the “Over the Rainbow” campaign for the Pride Festival.
Other clients include the Campaign to End Loneliness, Rubicon, Legoland, LinkedIn and Samsung.
Cobbold said: "Few agencies are held in the same regard and affection as BMB, and I will be building on this with Matt and the team.  Together, we’ll be driving a business that serves the needs of today’s marketers and brand owners."
Matt Hyde, BMB’s Chief Operations Officer, said: “We can’t wait to get started on the next chapter here at BMB. Jason is a great talent and will be a wonderful asset and leader going forward.”