Betfair Teams up with Clive Owen for Straight-Talking Exchange Ad 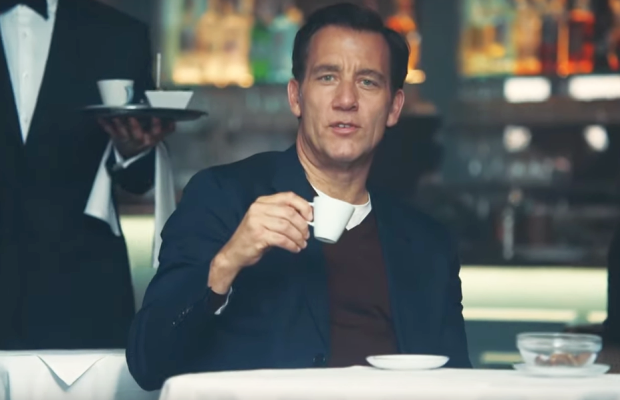 Created by Leo Burnett London, the campaign will see Owen educating bettors and demystifying the Exchange using real-life situations and analogies and consists of over 40 individual online films across multiple social and digital platforms, laddering up to television, print, radio and tactical outdoor.

Each piece looks to explain the key features of the Exchange including back and lay betting, setting your own odds and sports trading and highlights how customers can have more control over their bets.

The campaign reflects the start of a new emphasis for Betfair on marketing the Exchange, returning to the company’s roots as the world’s first and biggest betting exchange. As part of the campaign, there will also be a new education hub launched for new and existing Betfair customers, to assist them in learning how to bet on the Exchange.

Stephen Mault, brand director at Betfair said: “Betfair’s heritage lies in the Exchange and we are excited to be launching this fully integrated campaign to promote the product.

We believe that this new campaign, led by Clive Owen, along with our new education hub, will showcase that the Exchange offers people more ways to bet and more ways to win.”

Speaking about the new campaign, Clive Owen said: “It has been an incredibly busy year for me with the launch of the Night of the Iguana and Gemini Man kicking off in October and it’s been great collaborating with Betfair as well. These ads, like the Exchange, are completely different to anything out there and it’s been a cool project to be involved with.” 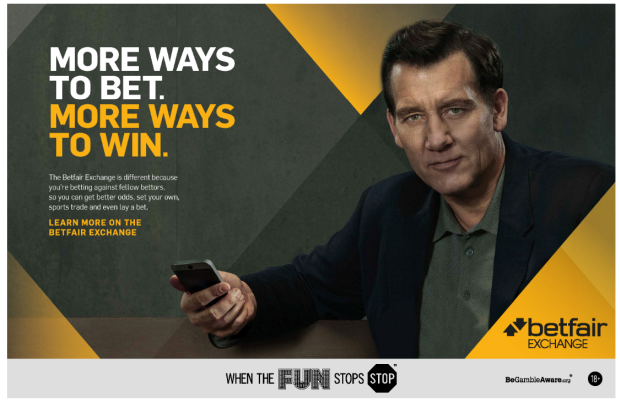 Chaka Sobhani, chief creative officer at Leo Burnett London said: “The Betfair Exchange is a much smarter way to bet, but can be tricky to understand. We’re excited to work with Clive Owen to come up with a simple and smart way to explain the Exchange whilst entertaining along the way.”