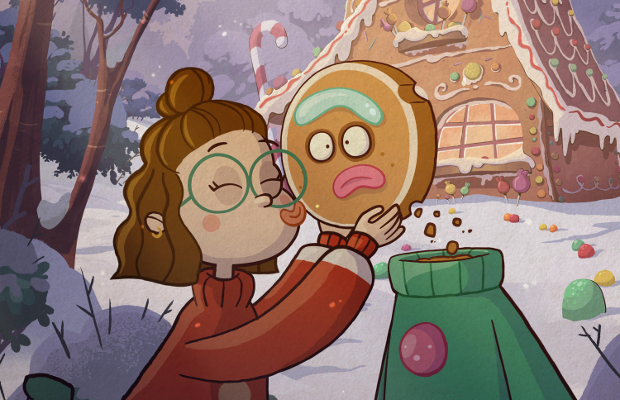 A Real-Time Revolution in Animation

Blue Zoo’s ‘Via’ is Environment Design At its Most Beautiful