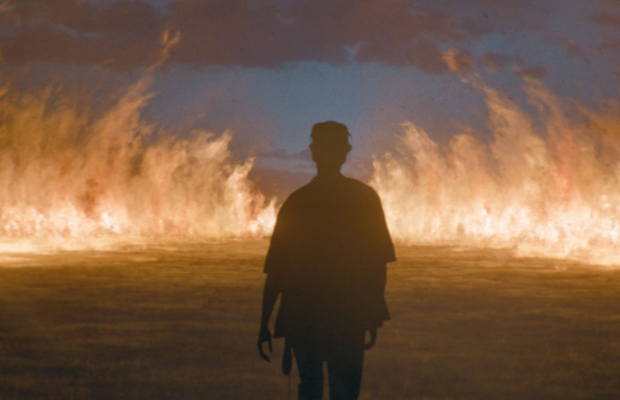 Sony has launched a beautiful spot for PlayStation VR. 'Live the Game' was created by adam&eveDDB and directed by Somesuch's Aoife McArdle.

Intended to dramatise the out of this world experience PlayStation VR offers, this new global campaign features gamers being returned from the game world to the real world. A young man is dropped back to suburbia by some tough-looking London gangsters, a woman bails out of a burning plane and lands in her native Tokyo, a Midwest motel resident witnesses a gamer returning from an adventure in outer space, and a woman filling up her car at a petrol station is surprised when a gamer is 'dropped off' by a fire-breathing dragon, only to dust himself off and enthusiastically head straight back into the game from which he came for another round.

“Since its launch, PlayStation VR has been pushing the boundaries of digital entertainment by placing gamers in the center of amazing worlds through next-level immersion,” said Isabelle Tomatis, senior director, global marketing. “‘Live the Game’ looks to continue this spirit by spotlighting our players’ challenger spirit, granting them the ability to become extraordinary, and continues to demonstrate the transportive power that PlayStation VR offers our fans around the world.”