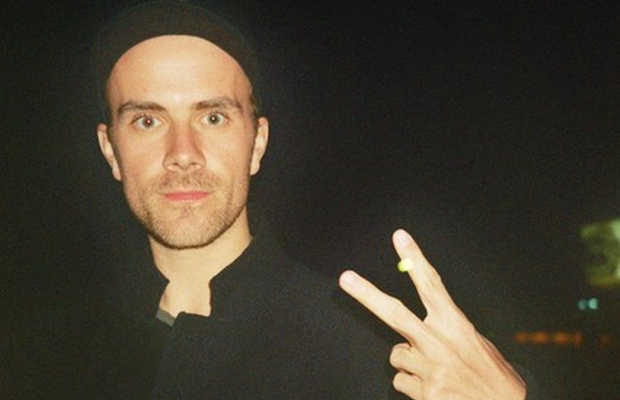 Los Angeles-based production company JOJX has signed Andreas Roth for US representation.
An expert balance of youthful energy and distinctive, textured sophistication can be seen throughout Andreas’ body of work. His films for clients including Adidas, Audi, BMW, Fila, Heineken, Uniqlo, Lexus, Xbox, and Jaguar feature a cinematic look and a sleek, detail-oriented aesthetic.
Originally from Hamburg, Germany, Andreas began his career as a production assistant and afterward as a junior editor at Jung von Matt. During that time he went on to direct his first client commercial at the age of 21 before heading to film school. Roth quickly gained momentum with high-profile projects, including a viral film for Dirt Devil which accumulated over 30 million views on Vimeo. He is a two-time winner of the Young Director Award in Cannes and was honoured at the prestigious Saatchi & Saatchi New Directors Showcase, along with winning numerous other accolades and shortlists including Cannes Lions, D&AD, ADC, AICP, Epica, Eurobest. For feature film, Roth is represented at ICM.
Andreas says: “I’m really excited joining the JOJX family. It’s a place where the people are honest, genuinely nice and at the same time, hungry for more. You feel a certain energy, a dynamic and freshness. It feels like there’s change in the industry every day, every minute, every second – it’s about being flexible and adaptive. Being ready for all this is probably one more reason I believe in a place like JOJX.”
Andreas also had the idea of gathering like-minded creatives together to push personal side projects as well as work outside the classic film jungle. One of these projects is the AKKURAT Journal - a magazine highlighting creatives and their work worldwide. Most recently he became a founding partner of his own creative label AKKURAT Studios to serve as a filmmaking and design imprint for himself. The company will officially launch in November but already produced jobs for clients like Mercedes, Facebook, and Swiss luxury brand Bucherer.
JOJX co-founder Jackson Morton says: “Andreas is a very clever director. We were all attracted to is his high taste level and ability to balance a modern and youthful sensibility. His curiosity embodies a contemporary point of view and that reflects our companies outlook - he’s also just a very dope human being.”