An Intimate Portrait of an Unlikely Indian Skateboarding Star 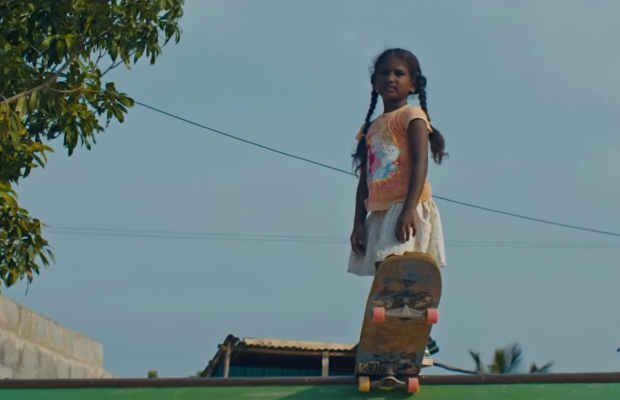