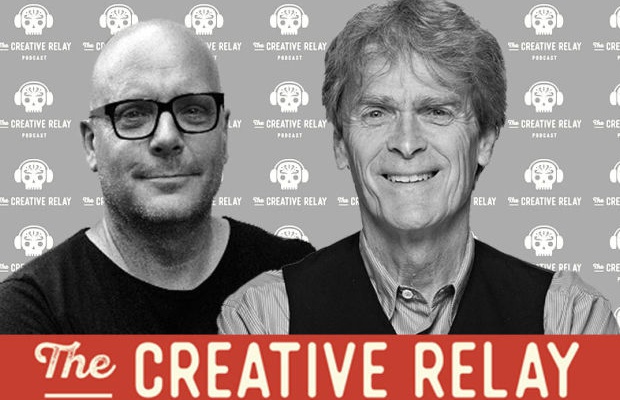 British advertising legend Sir John Hegarty has made an unmissable podcast debut in conversation with Australian design legend Vince Frost on The Creative Relay through Sydney-based Smith & Western Sound Studios.
Sir John was invited onto the podcast by Vince Frost, the latest guest-turned-interviewer in the popular audio series. For anyone not familiar with The Creative Relay, it has broken the traditional podcast mould, with the series taking a relay-based approach – the baton is passed from creative to creative in each episode, as one episode’s interviewee becomes the next episode’s interviewer. Hegarty’s episode is the 13th in the series launched at the end of 2017.
Says Frost: “I first met John many years ago through an award jury, and when I thought about talking to a creative who most inspired me, his name was naturally at the top of the list.”
Speaking from London, Hegarty talks frankly about the industry, its leaders, technology and the next “creative revolution”.
Says Hegarty: “It’s coming, and it will be led by creative people.” 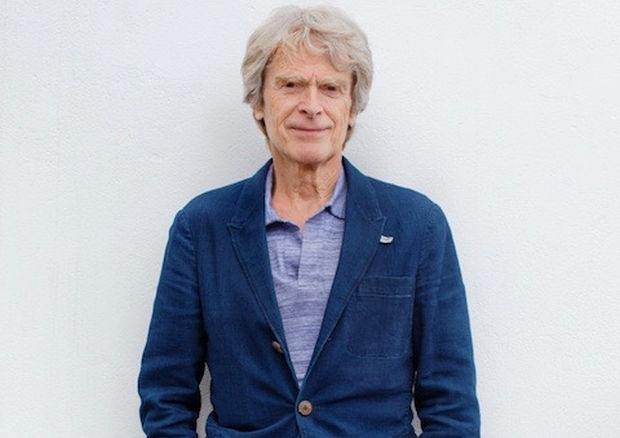 Hegarty’s theory is based on his observation that it takes ten to fifteen years for creative people to truly understand the potential of new technology. The focus then shifts from the technology itself to what it enables and “you get back to what your producing rather than what platform you’re using,” Sir John says.
Hegarty also gives a characteristically direct assessment of the industry he has been a part of for over 50 years: “I think most companies today are run by very stupid people.” Despite this, Hegarty remains optimistic about the prospects for creative people helping to build brands, and offers sage advice for anyone frustrated by their current agency or clients.
“Resign! Bernbach started with small clients who’d listen, who needed to punch above their weight. Get back to the edges – that’s where the revolution always starts.”
The Creative Relay series is the brainchild of creators and producers Dan Higson and Nick West from Smith & Western.
Says Dan Higson, executive producer, Smith & Western: “The inspiration for The Creative Relay came from us wanting to do something that hadn’t been done before, but we never thought that would involve us producing Sir John Hegarty’s podcast debut. We are thrilled that Sir John took part, and we couldn’t be happier with the result.”
For Paul Dunne, host of The Creative Relay, talking to Hegarty was an inspiration. “That man has earned the right to say whatever he thinks. And what he thinks is exactly what creative people in our industry need to hear.”
You can download the epic interview with Sir John Hegarty – along with any of the preceding episodes – here.

Call for Entries to Campaign Brief’s The Work 2020: Free to Enter

An Aussie or Kiwi Going to Cannes? Get Your Invite Now to the Campaign Brief Welcome Drinks