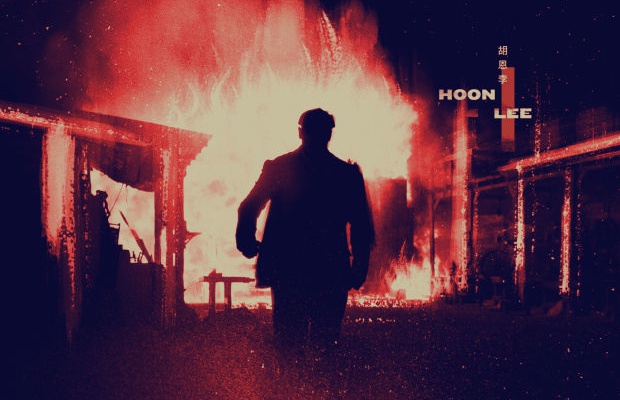 Cinemax’s new series “Warrior” transports viewers to 1800s San Francisco for a clash of cultures in Chinatown. Inspired by the writings of legendary martial artist Bruce Lee, the series follows young martial arts prodigy Ah Sahm, a Chinese immigrant and hatchet man for one of the area’s most powerful Tongs. For the show’s opening title sequence, MethodMade created a nearly 90-second stylised piece of full CG content that channels overlapping explorations of cultural identity, hard boiled crime, and martial arts mastery.
Led by creative director John Likens, the MethodMade team worked closely with “Warrior” creator and executive producer Jonathan Tropper to narrow down a visual approach that would communicate the tone of the series. Tropper shared early footage from the pilot and scripts from subsequent episodes as reference. The MethodMade team collaborated with designer Arisu Kashiwagi, who ultimately developed a stylised aesthetic that featured key visuals from the show, martial arts movements, and notable locations, all within a minimal three-color palette.
The dimensionalisation of the characters and environments added depth and gave artists the ability to enhance the visuals with textures, brush stroke effects, and dynamic camera movements. To execute the designed visual approach, MethodMade used a combination of reference photography from San Francisco in that era, still photography from the set, and motion capture footage of martial artists in action. The sequence’s unique style and custom logo was ultimately expanded into marketing materials and served as the basis for the show’s visual identity.
“The ‘Warrior’ title sequence has such a distinct style, I really can’t think of anything else airing that looks similar. By exploring some of these interesting creative techniques that you don’t usually see, I think our team was able to effectively channel this very unique story for a powerful title sequence that will stand out to viewers and leave them excited for more,” said Likens.