The Thomas Thomas director on working in different cultures, why he never sits down on set and how Frank Budgen inspired him to enter adland 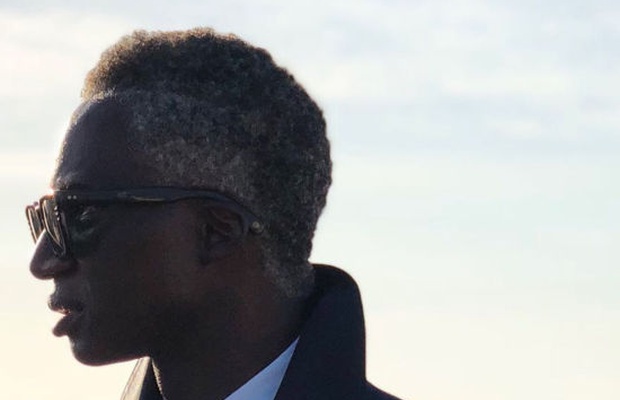 Tiny Bullet: A Director with a Maker’s Attitude and Designer’s Eye

Karen Cunningham Explores ‘The Wonder of Why’ for Thomas & Friends

Fidelity Investments' First Ever TV Spot is Heartwarming with a Twist