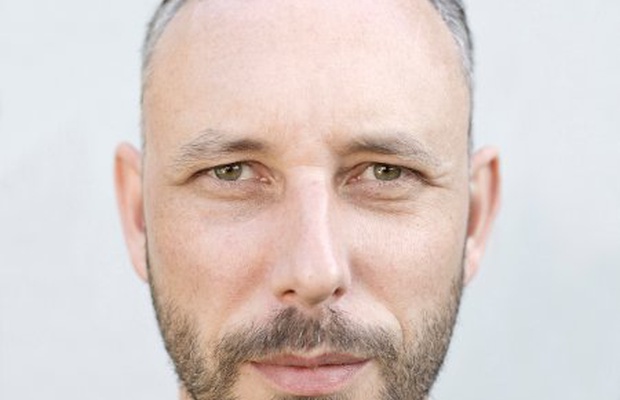 Matt Bain, Spark CMO, on the Love This Podcast