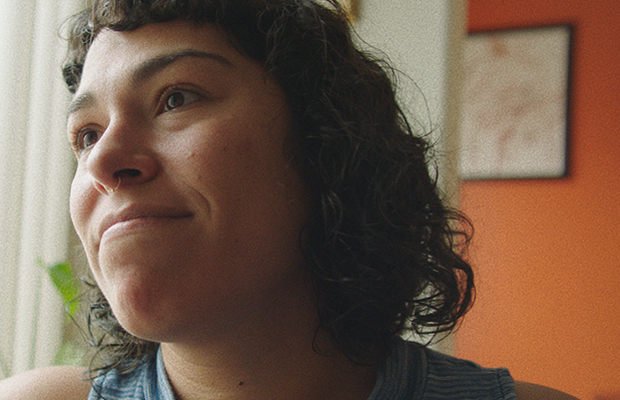 Planned Parenthood Federation of America (PPFA) and We Testify, an organisation dedicated to the leadership and representation of people who have had abortions, are thrilled to debut ‘Ours to Tell’ - a short film about four people who live full and empowered lives because they were free to access abortion. ‘Ours to Tell’ is directed by Academy Award winning director Rayka Zehtabchi and produced by Ventureland in association with PRETTYBIRD, and features actor, writer, and comedian, Natasha Rothwell as the narrator. This film showcases what is at stake for many and, importantly, what many more have never had - the capacity to control their own bodies, and thus the power to decide their own futures. Through the real stories of four people, ‘Ours to Tell’ spotlights what it means to a person's future to have bodily autonomy and urges a call for compassion and self-determination.

The first worldwide screening of the film will be on the 47th anniversary of Roe v. Wade. This is a moment when communities of colour, LGBTQ people and many others have been denied access to abortion - and people across the country face an unprecedented assault on the legal right to abortion.

Alexis McGill Johnson, acting president and CEO, Planned Parenthood Federation of America said: “As access to abortion hangs by a thread across the country, this film tells the critical story of what’s possible when abortion is accessible. People’s humanity, their right to health, and their right to live life on their own terms cannot exist without access to safe, legal abortion. Nearly one in four women in this country will have an abortion, and as a recent study shows, almost none of them will regret it. Having an abortion is incredibly common, yet we rarely get to see the stories of people who have them told with humanity and compassion. As we see in ‘Ours to Tell’ having an abortion doesn’t define a person’s life. Rather, it’s one small step many people take to realise their hopes and dreams. This is the world we are fighting for: one where every person - no matter where they live, where they are from, or how much money they make - can dream beyond what they are told is possible.”

Yet, a record-high 77 percent of Americans say they do not want to see Roe overturned. There is no state in this country where banning abortion is popular.

Renee Bracey Sherman, Executive Director of We Testify said: “Storytelling is one of the most powerful vehicles of change. I’ve seen it when sharing my own abortion story. The stories in ‘Ours to Tell’ mirror the experiences of people across the country, particularly people of colour, queer and transgender people, and others for whom the full promise of abortion access has yet to be realised. This film expands our understanding of who makes the decision to have an abortion and underscores that access to health care is an issue of basic justice, which must be a human right, available to us all. ‘Ours to Tell’ makes clear that everyone loves someone who had an abortion.”

Rayka Zehtabchi, Director of ‘Ours to Tell’ said: “Film has the power to challenge the conversation around critical social issues, combat stigma, and ultimately shift culture. ‘Ours To Tell’ disrupts common misconceptions about abortion - who has access, why, and how that access can help people lead rich and strong lives. This film purposefully centers the lived experiences of those that are rarely seen, including Black, Latinx, and transgender people. Through their stories, we learn that when people have access to abortion, they are able to live the lives they dream of for themselves and their families.” 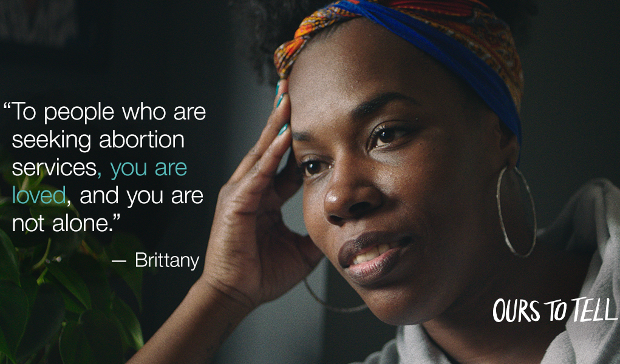 Access to abortion is a fundamental issue of economic justice and opportunity. The storytellers in the film accessed abortion care - with and without financial and logistic barriers - and were able to move forward in their lives, working towards their hopes and dreams without shame and without stigma. Their stories are not unique: A recent analysis from the Turnaway Study published in Social Science and Medicine indicates that most people are primarily relieved after having an abortion; and five years later, almost all people still believe it was the right decision for them.

To view the film, learn more and find out what you can do, go to ourstotell.org. Share the film using #OursToTell. To learn more about We Testify, which is dedicated to the leadership and representation of people who’ve had abortions, or share your story here.