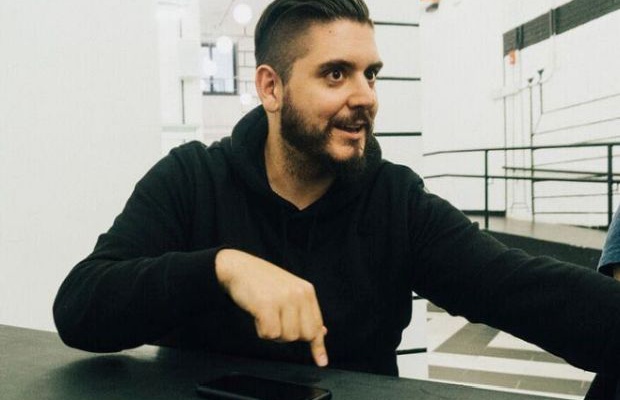 It was just a few weeks ago that LBB’s Americas editor Addison Capper publicly expressed his love for Guy Fieri, despite his obvious bonehead demeanour. Philip Pirkovic, a senior media designer at New York agency Noble People, is a fellow stan of this roaming bleach-haired nosher, citing Diners, Drive-Ins and Dives as his all-time favourite TV series. Eat your heart out HBO.

When he’s not devouring food-based TV, you can find Philip chowing down on American fare in his parents' diner or homely Macedonian cooked by his grandmother.

o Staycation: A night out in Detroit: dinner at Flowers of Vietnam, drinks at Candy Bar, Sugar House & Cafe d'Mongo's, capped off with a late night bite at Lafayette Coney Island.

o Vacation: I've been obsessing over Berlin and Tokyo for a while. Those are next on my list.

o Pet: Never had one. 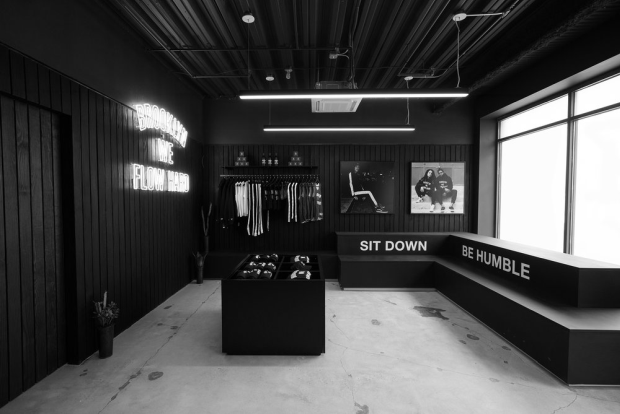 o Side project: Idea Exchange, a monthly workshop and incubator series that I help host which engages creatives and entrepreneurs from dynamic and diverse backgrounds. Also, Free Smoke, an Instagram TV series that covers all things business, culture, and creativity, co-hosted by myself and Ani Sanyal.

o Musician: Anik Khan.
o Film director: Berry Jenkins, Ryan Coolger, Jordan Peele.
o Photographer: Vuhlandes.
o Film: Superbad.
o Series: Diners, Drive-Ins, and Dives. I stan Guy Fieri.
o Commercial: Not really a commercial, but everything Nike's released this year has been on point.
o Music video: Jay-Z & Kanye West - Otis.
o Video game: NBA 2k series. I grew up playing these with my brothers. We always sneak a game in whenever we see each other.
o Boardgame: Connect 4.
o Book: This is not a T-shirt by Bobby Hundreds. 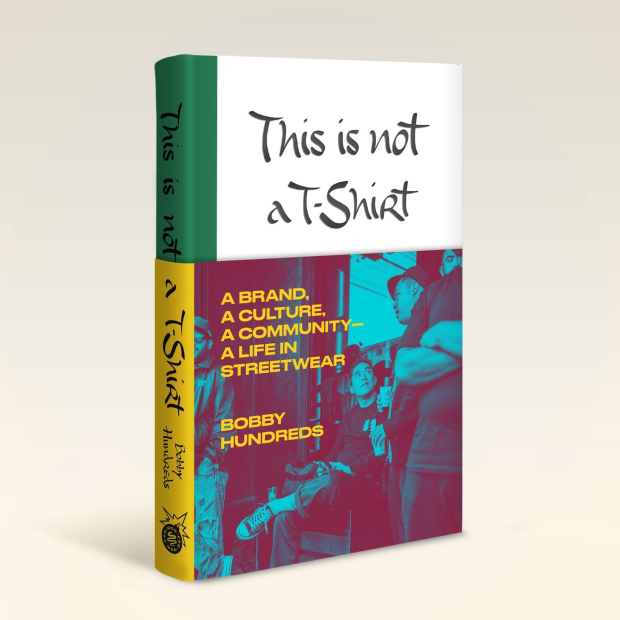 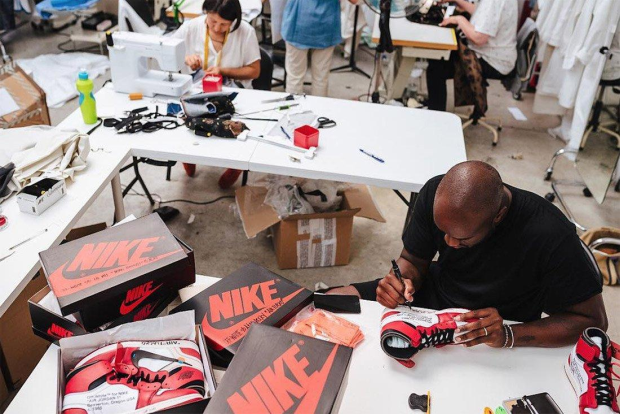 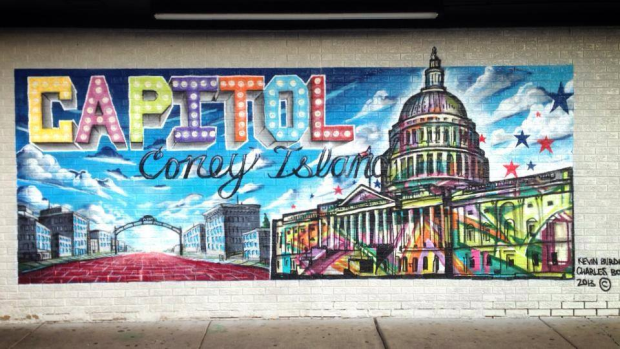 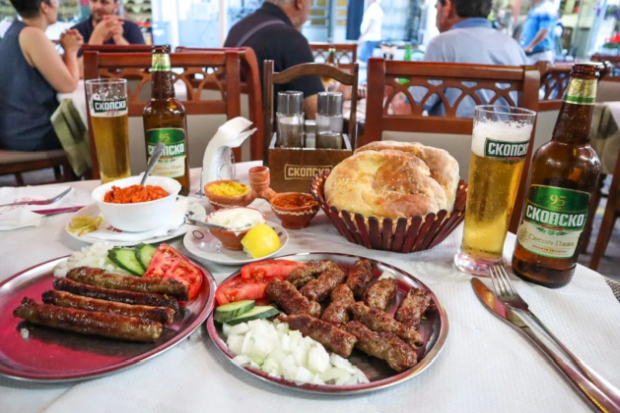 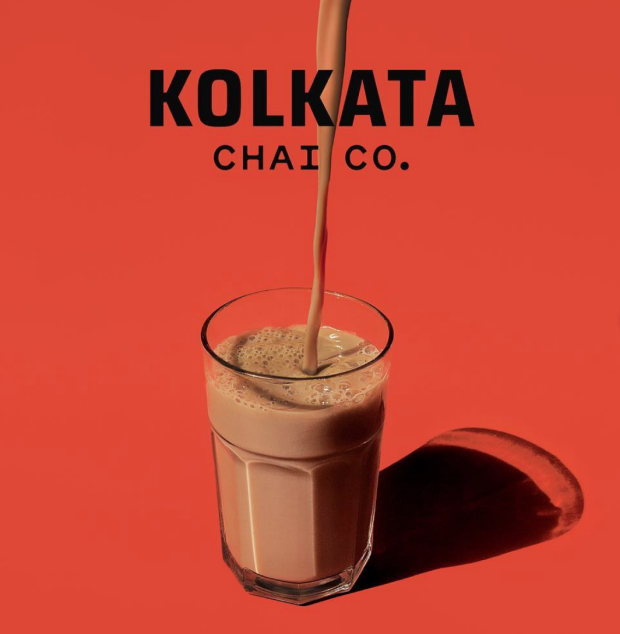 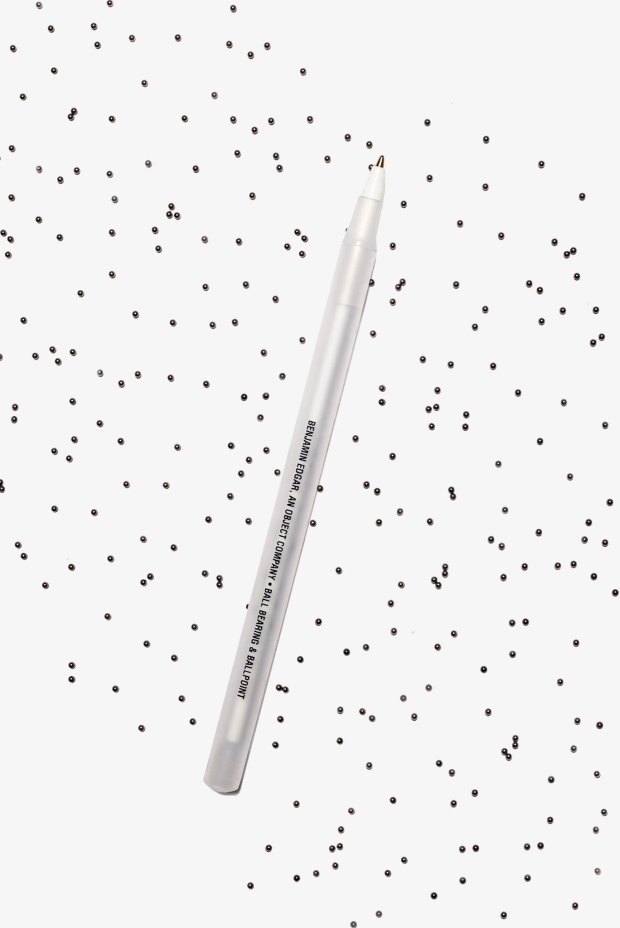 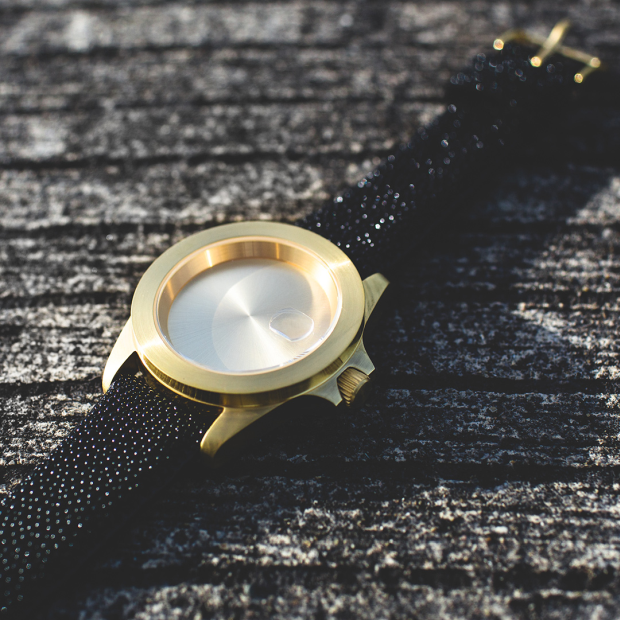