Managing Director and Founder of Antiestático comes from the passionate City of Tango, prefers travel on two wheels and devours magazines 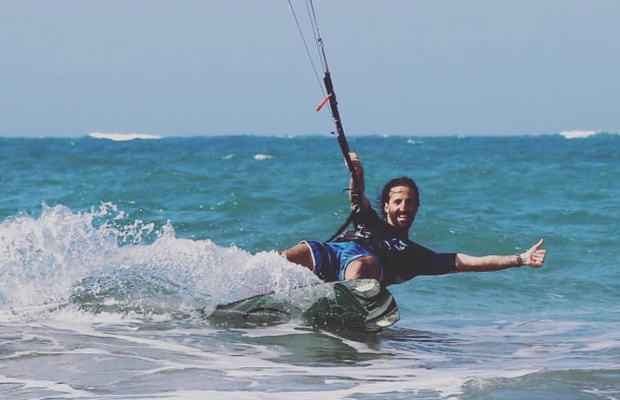 Matías Dumont founded Madrid-based audiovisual and interactive production company Antiestático in 2008, but he’s demonstrated his business mind ever since the age of five, when he began drawing pictures of cars he said he wanted to sell. He’s an adventurous soul, having emigrated from his native Argentina to Europe in 2004 with just €300 in his pocket. He landed in the mountainous microstate of Andorra, where he acclimated to the new continent before making his way to Spain to start a career in communication, primarily television, on programs such as Spanish Big Brother, El Programa de Ana Rosa, and El Juego del Euromillion. He also worked for FOX in Germany and Turkey and Antenna in Greece.
He’s clearly a man with a lust for life, but don’t just take our word for it. Check out his Essential List.

◦ Place of birth: Buenos Aires, the city of Tango (and that's how we, Porteños, are: passionate in a kind of exaggerated way)
◦ Hometown: One of the best places to live and shoot - Madrid 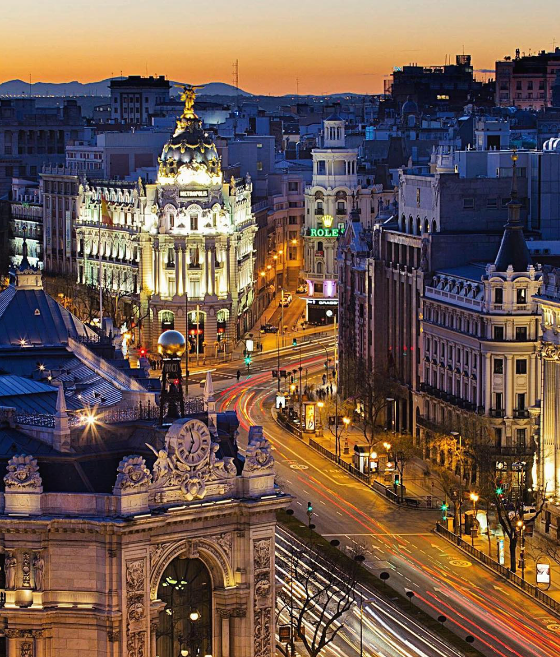 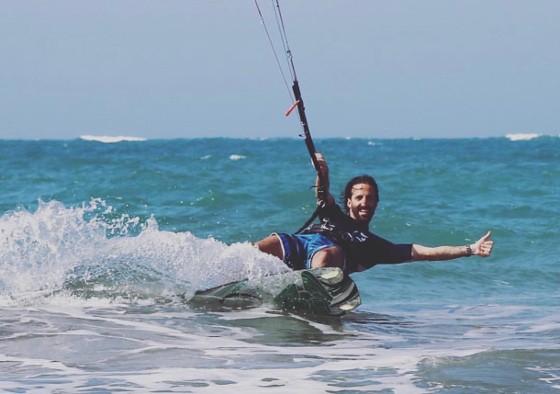 ◦ Pet: Piombo, the friendliest cat in the world. 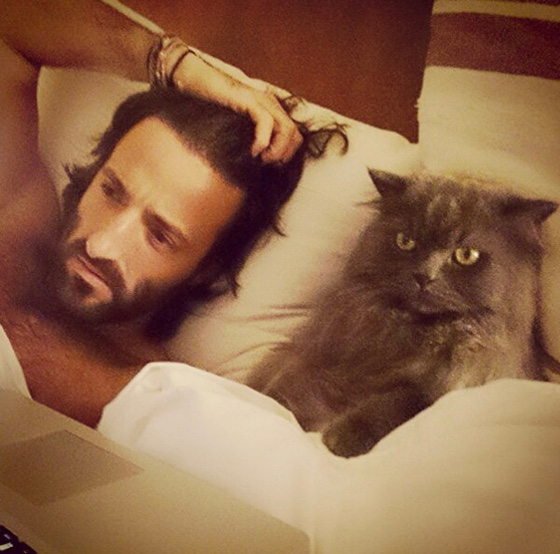 ◦ Place of work: Antiestático & VENI
The views and sunsets from our terrace are unforgettable. 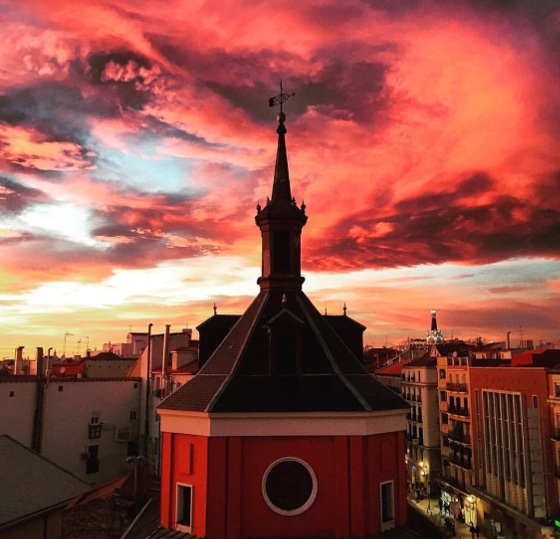 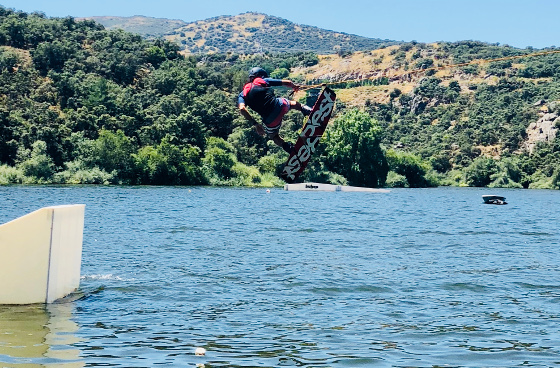 ◦ Mode of transport and passion: Motorcycles
◦ Bonus Travel Tip: Speak with local monkeys! You will have another point of view of places you visit

◦ Music Video: Do the Evolution for Pearl Jam
◦ Video Game: FIFA… to play with friends.
◦ Board Game: Risk and UNO
◦ Book: The first book my parents gave me when I was a kid and I’ve read it several times: The Little Prince
In recent years: Sapiens and Deus by Yuval Noah Harris blow my mind. Can't wait to read 21 Lessons for the 21st Century. It’s waiting for me
◦ Graphic Novel: Maus by Art Spiegelman
◦ Newspaper: El Pais, Maca and Flipboard
◦ Magazine: Real fan. I´m subscribed to Monocle, Wired, Fast Company, Time, Forbes, Esquire, AD, Man on the Moon 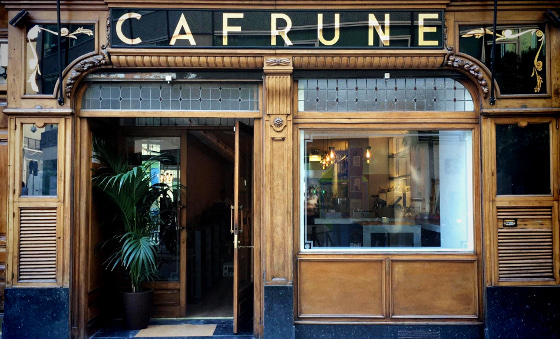 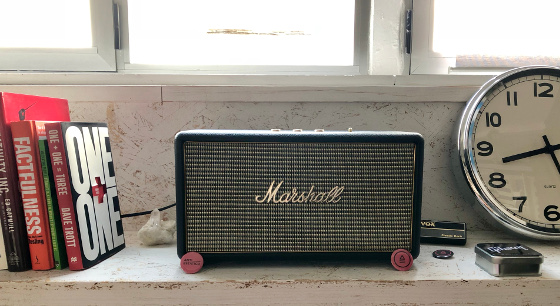 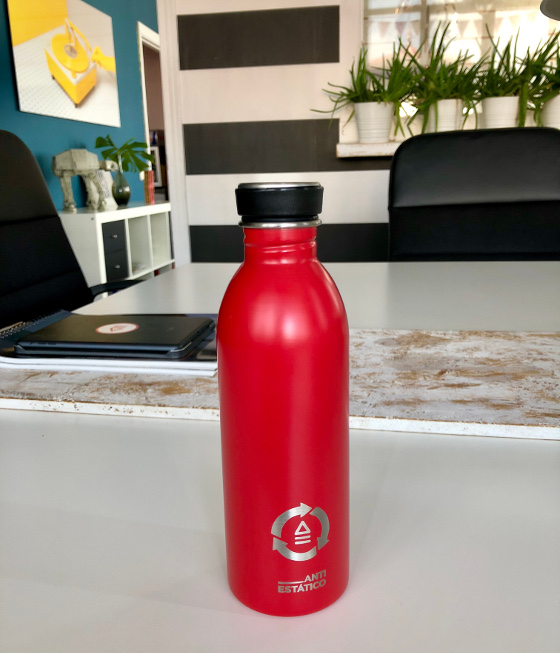 In Conversation With... Pablo Fusco, Director of Antiestático