Setting Up an Agency - What Would Nigel Farage Do?

INFLUENCER: ITN Productions' Richard Lawson says agencies have a lot to learn from Britain's new Brexit Party, whatever their politics 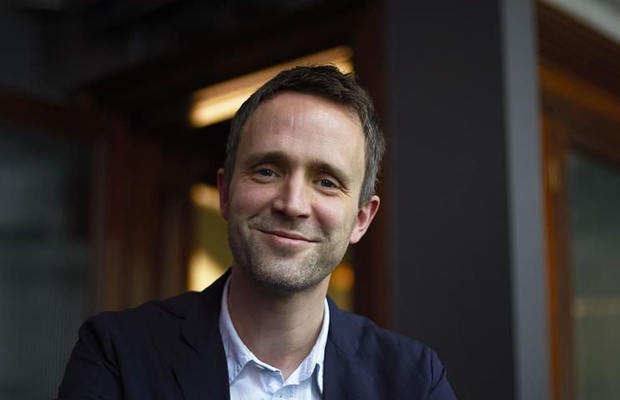 Given that for the first time in 20 years I’m currently not working at an ad agency, it’s ironic that I’ve been thinking recently about what I’d do if I was ever involved in setting up a new one.

Like a lot of BBH alumni, I’d probably ‘steal with pride’ from Messrs B, B and H.

One of the many, many things they undoubtedly got right is the mantra ‘When the world zigs, zag’. A mantra that was and is as important for the agency’s brand as it is for the brands they look after.

In a very crowded marketplace, an agency’s ability to zag seems more important than ever.

And yet, market forces are causing most agencies to ‘zig’.

The rise of digital and the 2008 crash changed everything. Put simply, brands now demanded more content for less money.

All of a sudden, agencies of all types had to demonstrate they could still add value in order to charge the same premium. They had to find new services to offer as margins within their old services were driven down. And they had to evolve their models to future-proof themselves and not be siloed. Meanwhile, clients and other new entrants, reacting to the same category pressures, now reckoned they could do things better, faster and cheaper themselves.

Partly for this reason, everyone looked to steal everyone else’s lunch in what fast became an increasingly undifferentiated and commoditised landscape:

None of this is new news of course. But it does feel like the trend is reaching a crescendo. It feels like we’ve all been engaged in one big race to the middle ground.

Which is noticeably different to trends in the UK and elsewhere’s increasingly polarised political landscapes. Or at least that was the case here, until Change UK / The Independent Group came along.

And their launch has a salient lesson for agencies. Because while the centrists amongst us might have been heartened to see their arrival on the scene, its multiple botches were in stark contrast to the other ‘new’ kid on the block - The Brexit Party led by former UKIP leader Nigel Farage.

While they may ultimately want to stand for more than one issue, right now CUK/TIG’s raison d’etre is as the natural home for Remainers. And yet somehow, despite not having the excuse of previously being two separate entities now merged into one (à la Wunderman Thompson, VMLY&R, or indeed, the SDP-Liberal Alliance/Social And Liberal Democrats), they’ve christened themselves with not one but two names - Change UK and The Independent Group - both of them generic and neither of which directly invoke ‘remain’.

This was cruelly exposed by the debacle over their logo launch. To cut a long and ignominious story short, it started as this: 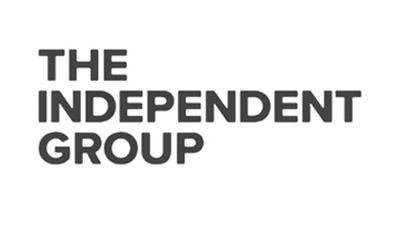 But that didn’t fit neatly on a ballot paper, so was changed to this: 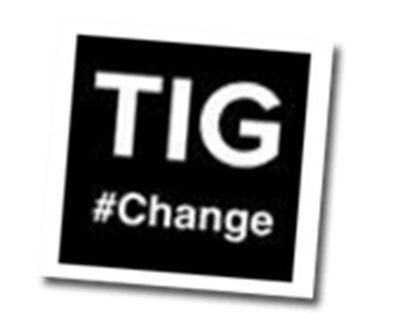 Which was then rejected by the Electoral Commission, so was switched for this at the recent European Elections launch:

Which was swiftly tweaked to this, after a little constructive criticism from the Twitterati: 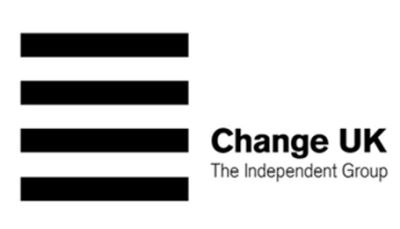 In contrast, whatever your politics, the launch of The Brexit Party has been ruthlessly single-minded: ‘A vote for us is a vote for Brexit.’

One of these parties won’t have a logo on the ballot paper as it couldn’t get it approved in time. The other’s logo will have a big fat arrow pointing at the empty box to be ticked next to it: 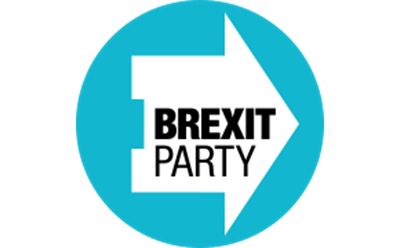 So, the clear and obvious lesson to be learned by agencies from all this, one they tell their clients every day and less regularly practice themselves, is: Be clear about how you’re different and stick to it.

Now, it’s all well and good me saying this about the ad industry, now that I’m on the outside (sort of), looking in.

And in truth, I’ve experienced first-hand how those market pressures create a race to that middle where we’re all scrapping over the same morsels. Where before you know it, you’re softening the edges of your proposition, you’re trying others’ clothes on for size, you’re going with the flow to keep your head above water. In each case, the decisions were often made for the right reasons. But the combined effect is clear.

A recent think-piece by Praveen Vaidyanathan includes an exhaustive list of 700 different agencies’ tag-lines which, for the most part, are strikingly generic and uninformative.

Whatever part of the advertising, media or production landscape they’re in, it’s those outfits who embody ‘not just another one’, with a clear and differentiating proposition based on their model and / or their output, who stand out from the crowd.

And it’s the approach I’d take if I were ever, one day, involved in setting up an agency. An approach that, to my horror, could be summed up by the words 'Be more Nigel Farage'.

Richard Lawson is commercial and operations director at ITN Productions

Matalan Goes Back to School with New Ad from ITN Productions