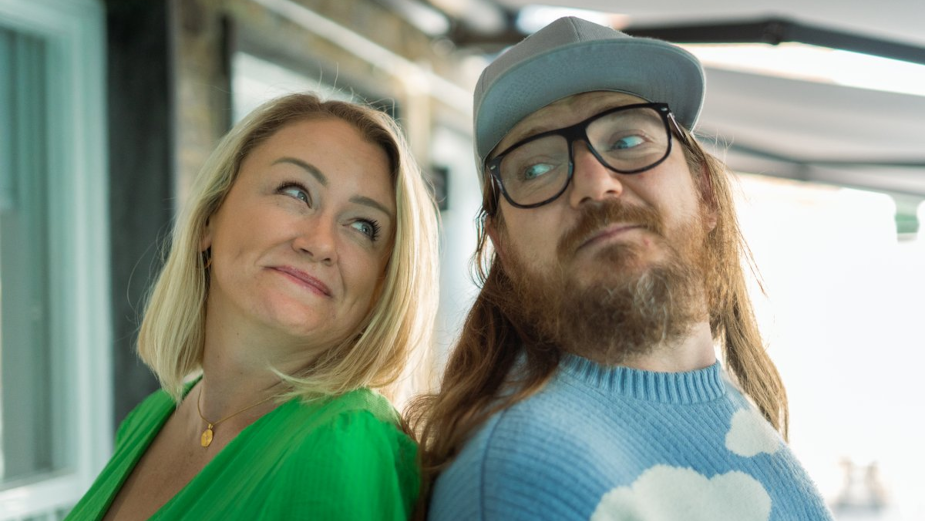 Ronaldo has led creative teams at agencies across the globe including DDB Brazil, McCann London, Fallon London, and Pablo. He has led global campaigns for some of the world’s biggest brands including Nespresso, MasterCard, Mercedes, Honda, Skoda and Deliveroo. Kim joins from Harbour where she was a strategic partner, prior to which she was joint head of strategy at Brooklyn Brothers for six years. She brings a deep keel of  brand experience to the world of passions including client-side roles as category planner at both Bacardi and Mars.

Jamie Wynne-Morgan, UK CEO at M&C Saatchi Sport & Entertainment says, ‘Our work is more varied today, and our client base stronger, than it has ever been. As a discipline neutral, passion marketing agency our strategic & creative offering must be able to pivot seamlessly between 360-degree marketing campaigns to live events to national ATL and much more. The formidable pairing of Kim & Ronaldo will help us do just that; their combined skillsets, along with their wealth of brand experience, will ensure we keep pushing our creative ambitions and continue to be the leading passion marketing agency in our market’.

‘Brands are waking up to the power of passions’ says Ronaldo, ‘which makes it the most exciting time to be a creative. M&C Saatchi Sport & Entertainment is leading the way in this space, producing the most creative work for some of the biggest brands in the industry. Together with Kim, my ambition is to cultivate an environment where people are inspired and equipped to create their best work. Our joint mission is to generate the most provocative ideas that will create the most talked about brands in the world’.

Kim adds, ‘Working in close partnership with Ronaldo will bring strategy and creative together; it’s two sides of  the same coin’. Passions, she says, ‘offer the ultimate catalyst for brands to reach consumers in a genuinely meaningful way. They are the spaces in which people are most naturally engaged, which is why brands that authentically add value to people’s passions are ultimately the ones that win. We must ensure that brands are central to the stories we tell and that they stay at the very centre of people’s heartlands – in sport, entertainment, and culture’. 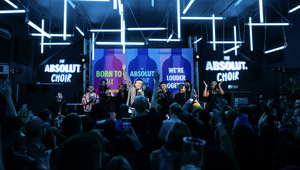 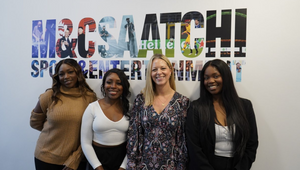 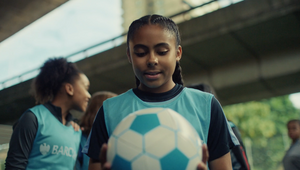 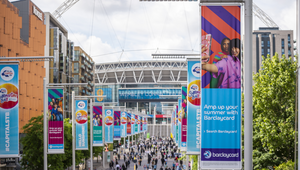 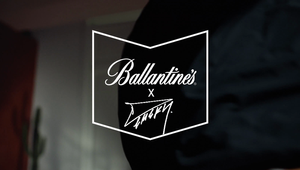 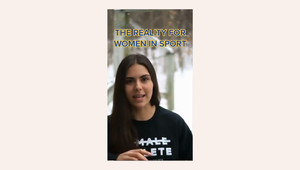 In-Focus: Women's Sport through the Lens 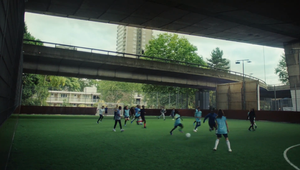