The Stink director tells LBB’s Alex Reeves about her fascination with darkness, self-taught skills and the meditative process that’s made her one of the most enthralling filmmakers on the scene 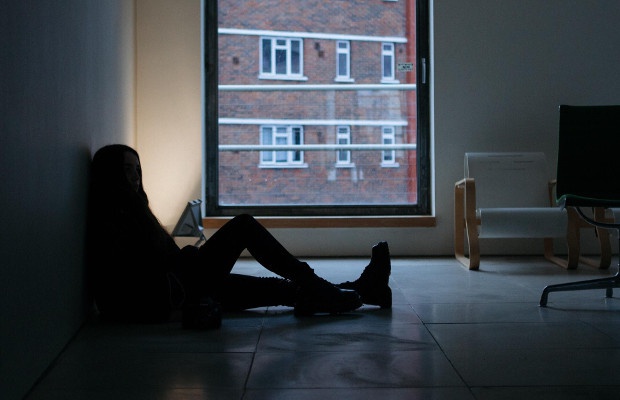