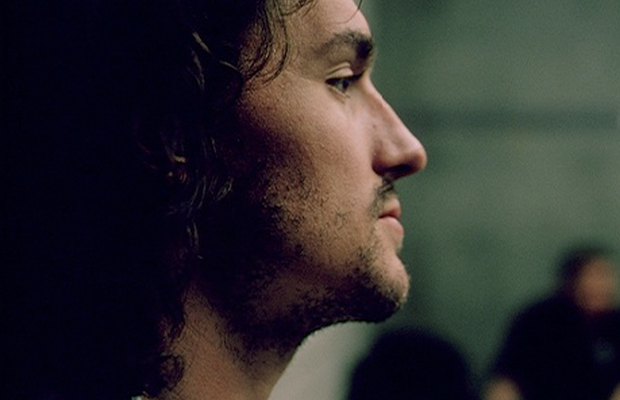 A Clio Best Young Director and A Young Gun Award recipient, Laurence Thrush has been captivating big brands and viewers alike by pointing his lens toward the authentically human moments which are often overlooked in advertising. Whether in a documentary or narrative medium, Thrush enjoys making the familiar feel cinematic, the everyday feel grand. Thrush later applied his simple and elegant visual style to two feature films, Left Handed which was Best Feature at the Milan Film Festival, and A Different Light which made its world premier in 2012 at Sundance.
Thrush has since directed a wide range of commercials for clients such as Mastercard, Honda, Toyota, HP, Southwest, Amstel Light, Adobe, and McDonald’s.
When asked what drives his work, the answer was simple: stories with heart. According to Thrush, ‘authenticity is a tricky thing to quantify and the most important thing to protect. I try to champion emotional impact and relatability first and go from there.’
Thrush continues, “I was drawn to LAIR for their collective approach. I’ve never been a fan of the traditional production structure that places a director on a pedestal. Hierarchy doesn’t translate well onto film. We’re trying to get back to what’s human and authentic so we look for the best way to tell a story with a democracy of ideas.”