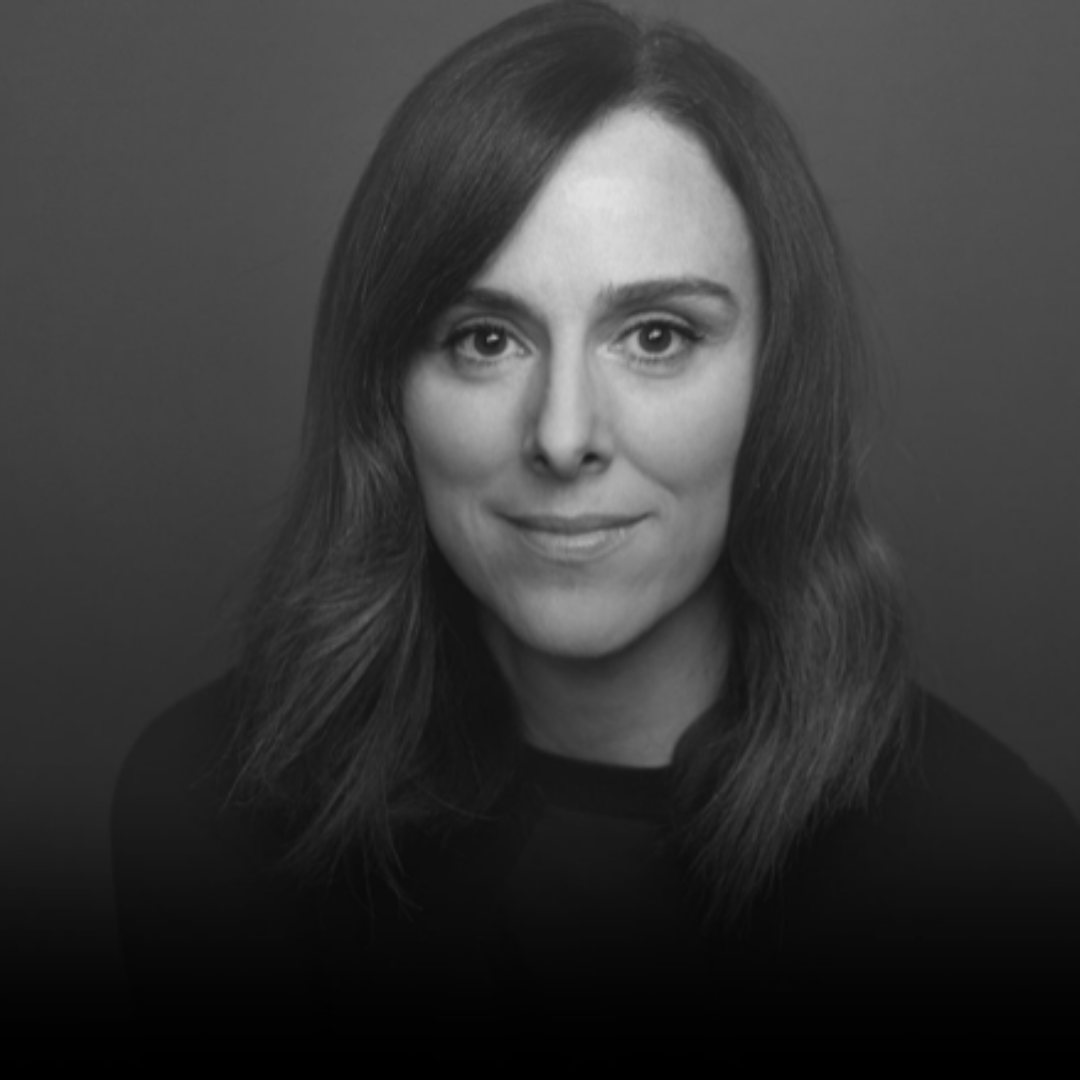 Denise Rossetto, Partner & Chief Creative Officer is recognized as one of Canada’s top Creative Directors and again this year, ranked in the top five in Strategy Magazine’s Creative Report Card.
Her work has been recognized in every national and international award show for clients as varied as PepsiCo, Nike, Johnson and Johnson, Labatt Breweries, Mars, Subaru, Rogers, The Canadian Cancer Society, RBC, Paralympics and Right to Play.  She has won the Grand Prix award for the most effective campaign in the country twice and topped the Cassie’s Effectiveness Index. She has consistently been ranked top writer in Canada.
Prior to founding Broken Heart Love Affair, Denise spent five years at BBDO where she got the agency onto the podium as Agency of the Year and was part of the team that won Agency of the Year for four years at DDB.
An internationally recognized industry leader, Denise was named one of Toronto Brand Stars. She twice been a judge at the Cannes Lion Festival of Creativity, along with the One Show, LIA, the Clios and was President of the D&AD radio jury. She has been a moderator for Women of Influence and was honoured to be on the See It Be It Panel.  She is Chair of the Board of the National Advertising Benevolence Society.