Jeremy Corbyn may have made voters nervous at a core psychological level, but can Labour come up with a new leader who is both sympathetic and able, asks BMB’s David Bain 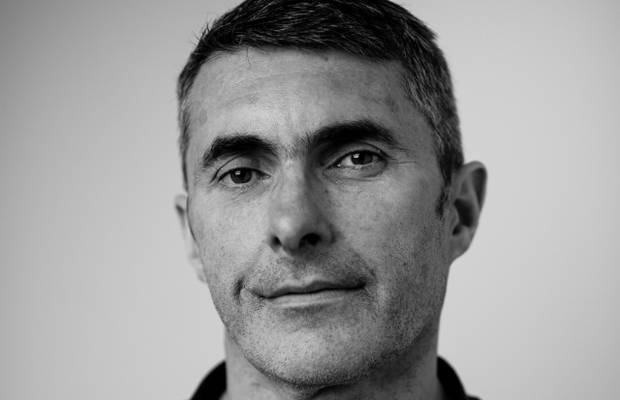 When we judge someone, social psychology tells us that the first assessment is very simple and very telling. Within moments of first meeting anyone, we rank them on two dimensions - their warmth and their competence. It is a behaviour that goes back to the evolution of humanity as social apes and it also tells us why Jeremy Corbyn was an electoral disaster in 2019.
Here’s how it works. ‘Warmth’ reflects our judgement of someone’s positive or negative intent towards us. Do they wish us good or bad things? ‘Competence’ measures how likely that person is to carry out that intent. So if someone is high warmth, they wish us well and if they are high competence, they are capable of doing it. Psychologically this sparks admiration, respect, even love. If they are low warmth and high competence, we might fear or envy them. Here’s a hostile ape that’s big enough to steal my dinner.
In the electoral case of Mr. Corbyn, there seemed to have been two very different negative psychological responses. To many, Corbyn was high warmth - he wanted good things for us - but low competence - we didn’t believe he could get them done. This tends to provoke a slightly dismissive pity. For ardent leavers, Corbyn was low warmth - he wanted to thwart their will - but also low competence - he wasn’t so good at doing stuff. This arouses the worst of all possible political judgements - a sneering, indelible contempt. Neither of these is much of a recipe for electoral success.
Contrast this to the case of Boris Johnson, who (despite appearances) has worked hard to build his brand over the years into something strangely reassuring. His checkered history is full of pratfalls and gaffs but it has also positioned him as a man of appetite and ambition, with a track record of getting what he wants. This signals competence much more powerfully than the fibs and the fumbles. Then mix in the dark genius of Johnson’s special adviser, Dominic Cummings, a master of populist psychology and cadence. He demonstrated the sheer power of three-word slogans – containing four syllables – to rat-a-tat-tat into the memory.
All of which leaves the Labour Party heading into a tumultuous time of redefining itself and finding a leader that will appeal to the many and not the few. It’s surely best to go back to psychological basics - which candidate will prove that they want the best for me and do I believe they will be capable of delivering it?
But, beyond the confines of the Labour tribe, the case of Corbyn might be instructional to brands. Social psychology also tells us that these snap judgements of warmth and competence apply as much to products, companies and brands as they do people. Fundamentally, we relate to brands in the same way as we relate to people - hence we can be suckers for the charismatic brand, be that a brand of politician, fashion or tech.
The sorry tale of brand Corbyn perhaps teaches us that we judge brands on much more than what they say- we judge them on how convinced we are of their ability to fulfil their attractive promises.
David Bain, Founding Partner & CSO, BMB